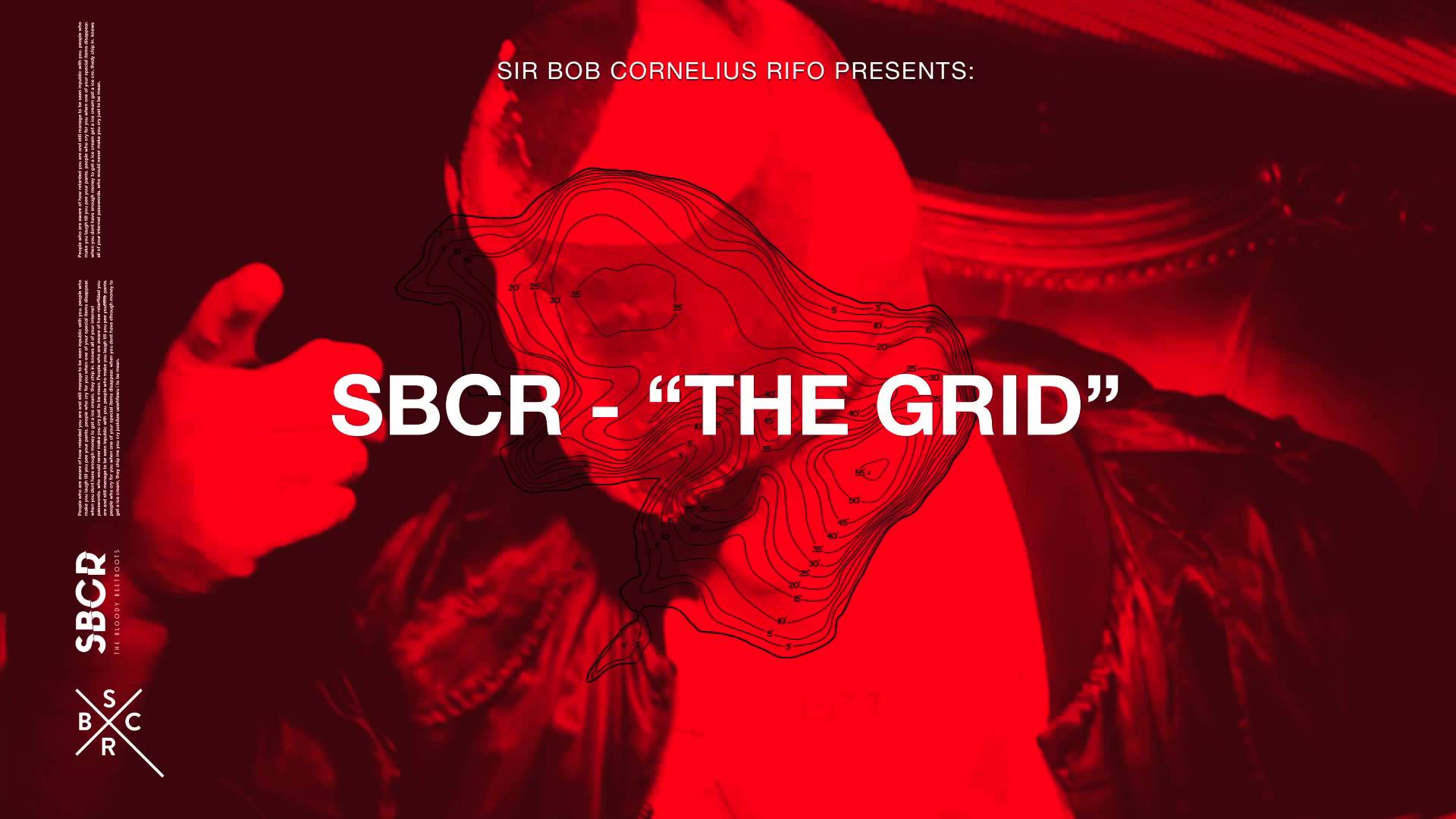 Sir Bob Cornelius Rifo, frontman for the rock/electronica project The Bloody Beetroots, has created one of the more entertaining videos under his side-project SBCR. In a classic violent revenge story, the protagonist seeks out the murderer of his loved one. Flashbacks reveal that she was tied down against her will before her death, much to the overdramatic anguish of the hero. The all-out beatdown tirade starts at a strip club after a Rocky-style workout session, and comes at the brutal expense of everyone in his path. To the tune of SBCR’s housey drop, he knocks out every guy that lays a hand on him, and even a female stripper that breaks a bottle over his head.

A prolonged chase scene ensues, with our lovable savior running into a trap which results in his imminent capture. He is taken to a clichéd, isolated death site, but I won’t ruin the ending as it is sure to make you raise a brow. Enjoy the video below!