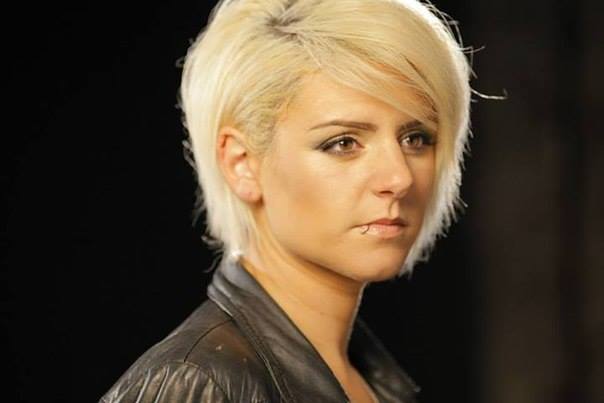 However, a new tweet sent out today puts our worries to rest, as management has just confirmed Christina is alive and well. The tweet sheds some more light on the situation, as it was revealed that Novelli’s car was thrown from the road by a large truck. Fortunately, she sustained minimal serious injury from the accident, and is expected to make a full recovery. We wish Christina the best during this time!