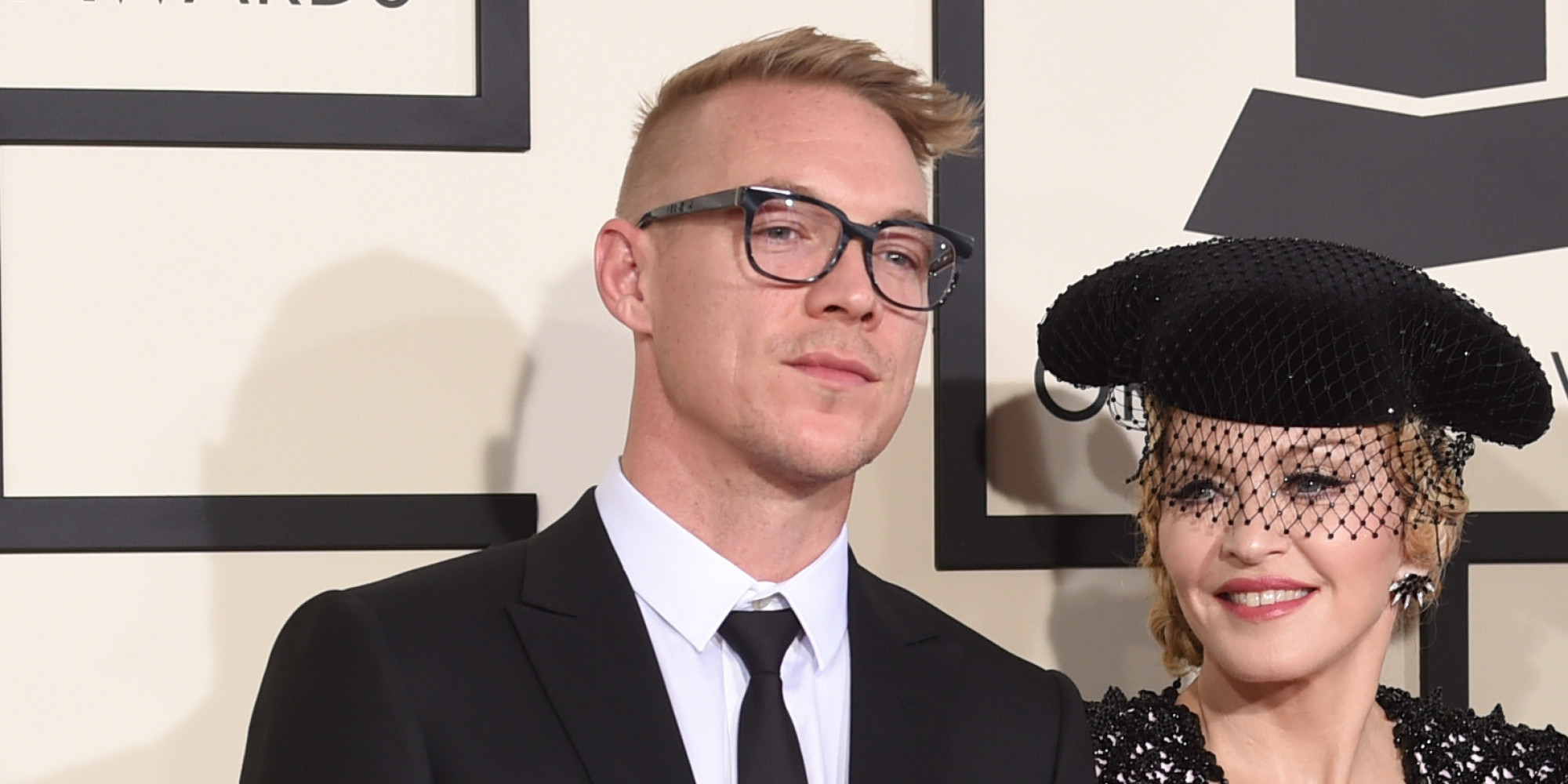 Diplo and Madonna are taking their relationship a step further, according to her official website. Following the lackluster release of Rebel Heart, where Diplo had a heavy hand in production on at least 7 songs, Madonna has set out to embark on a massive world tour in accompaniment.

The real news, however, is that Diplo will be joining the queen of pop for select tour dates as an opener. And although we’re not quite sure when the last time Diplo has opened for anyone, it’s evident that he has set his massive ego aside to participate in something very special.

Currently the only announced dates where the two will be performing together are September 9th and 10th in Montreal, but that doesn’t discount an unexpected stop or two provided the show is as much of a success as they hope.

“To have Diplo open for me is my dream come true.  Montreal is about to TURN UP!!!!  We Go Hard or We Go Home!”

Check out their biggest track together from Rebel Heart, which also features Nicki Minaj, entitled “Bitch I’m Madonna” below.