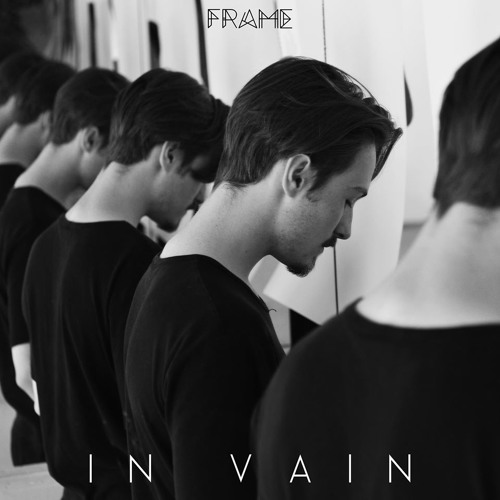 Montreal-based FRAME isn’t a name I’d expect many people to know. And I’m about to change that. The producer only has a single track out right now, but it’s quite an impressive one. Titled “In Vain,” it’s a downtempo masterpiece: emotional but not overly sappy and simple yet not underwhelming.

The song starts off with lone piano chords that ring out under a pained vocal line; you can almost physically touch the raw emotion conveyed through the singing. The production underneath works flawlessly to capture the same emotions without overpowering and overcomplicating the overall mix. FRAME also expertly utilizes future-bass-y synths throughout, adding a sort of neo-hip-hop/R&B feel to the beat. The video features gloomy black and white shots of London streets, an appropriate backdrop to this chilling tune.

Check it out below and see for yourself!