A First-Hand Look at HARD’s (Lack Of) Security [Editorial]

by Daniel Cha
in Editorial, Editorials

Before I start, let me be very very clear. This is an editorial, which means the following words reflect my PERSONAL OPINIONS. I’m not trying to pass this off as fact or the “right” answer. You are entitled to your opinions, as I am entitled to my own. Please keep that in mind when commenting.

LA’s HARD Summer has come under scrutiny in recent weeks, mainly due to the recent suspected overdoses of two attendees at this year’s show. In a drastic effort to eradicate the ‘drug problem’ that ‘plagues’ these types of events, LA County officials want to ban major music festivals in the area entirely. But is this really a good idea? Obviously not, but it brings up an interesting point: are these festivals at all responsible for their drug-abundant atmospheres? A deeper look into HARD Summer and its procedures suggests that some of these festivals may not be as blame-free as we might think.

Let me start off by saying, while I don’t personally believe drugs ARE a part of the scene, I understand where people are coming from when they say that. Coming from the metal scene, I can tell you there weren’t nearly as many people visibly on non-alcoholic, non-weed substances. A recent article posted to the San Gabriel Valley Tribune revealed some shocking numbers related to this year’s HARD Summer event. According to statistics released by the Pomona Police Department, significantly less narcotics were confiscated this year. Over the course of two days, officials confiscated a little less than 5 pounds of drugs from attendees at the Pomona Fairplex. While this might sound like a bunch of drugs to the average person, let me put this into perspective. 2014’s event at Whittier Narrows Recreation Area yielded a jaw-dropping 30 pounds of confiscated substances, over 6-times the amount from 2015.

Pomona’s Deputy Police Chief Michael Olivieri said, “I don’t know how you could increase or become more intrusive at a concert, unless you really did submit people to a strip search.” If the current procedure was his idea of the most thorough concert search possible, he’s pretty far from the reality of the situation. 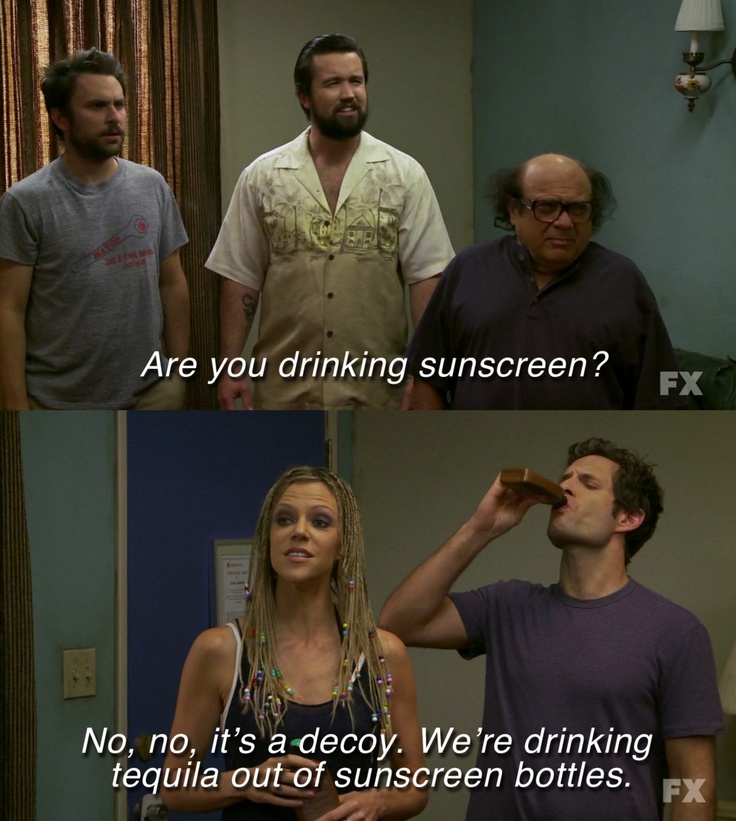 The numbers show that of the 5 pounds of narcotics confiscated at HARD Summer, four pounds were weed. Only a single pound of ecstasy was confiscated, which means that there were likely many people who were able to get in with substances. Underbites and Vick’s Inhalers permeated the crowd, mixed in with the occasional group of girls and boys shivering in the extreme heat with gaping abysses for pupils. To put it in layman’s terms, a good number of people were rolling. Why wasn’t more done this year to account for the presence of MDMA and other related substances?

For the sake of argument, let’s say ALL drugs coming into HARD were confiscated in 2014. That would mean 30 pounds of drugs were brought into the festival of 40,000. What happened in between August 1, 2014, and August 1, 2015, to allow 25 pounds of drugs into the SAME festival, this time hosting 65,000 people? Surely organizers knew the previous year’s numbers. I don’t know if it’s just me, but something seems off. Somewhere along the way, someone decided that this was going to be the “cool” festival by essentially allowing drugs in, or at the very least just being more lenient. It’s really the only reasonable explanation I have for the situation.

There are other ways to go about being the “cool” guys in the festival scene. Shambhala knows exactly how to pull that off: harm reduction (take notes, other organizers and officials). If you’re going to accept the inevitable fact that some attendees are going to bring drugs, why not act around that fact, instead of fruitlessly trying to prevent it? Our neighbors up north use festival-sanctioned harm reduction efforts to, well, reduce the potential harm. And they do so with incredible success. If you managed to bring substances in, drug testing is available to give you a better idea of what you’re putting in your body. Information is available on multiple drugs, to help users understand what to expect with their experiences. Quiet spaces are open for those that feel they cannot handle the festival grounds, regardless of their condition or what they consumed. The entire atmosphere of the festival makes attendees feel welcomed, rather than policed. These are all things that, when placed in a festival setting, quite literally save lives.

I still think HARD Summer is the best festival I’ve ever been to (until I make it to Shambhala). I may not be the most experienced festival goer, but HARD Summer’s lineup never fails to impress with both the headliners and the underdogs. And while I would love for them to adopt harm reduction practices, I can also understand the restrictions that they face from county and state regulations. Hopefully those laws can change nationwide to allow for safer festival environments.

Felix Cartal – Something To Live For (feat. Nikki Yanofsky)