This New Venue Brings A Whole New Meaning To “Intimate”

The Armory is currently owned by Kink.com, a popular adult website. The owners are looking for additional uses for the building, and have decided on creating a premier venue. The space has been used to host events before, and not just the sexual kind. The Drill Court (I wonder how it got its name…) is the building main event area, and it boasts 40,000 square feet of space. With such a nice space in a flourishing city, plans have emerged to convert this space into a 4,000 person dance floor. Audrey Joseph, the creative director of the renovations, describes the new venue as “large enough to accommodate a well-known touring band or DJ but intimate enough where everyone can see the stage. There’s not a bad view from anywhere in the room.” And it seems like she’s not alone in thinking The Armory has serious potential. It was the site of HARD SF (hehe), where the legendary The Chemical Brothers stopped by to headline a Bay-area set. 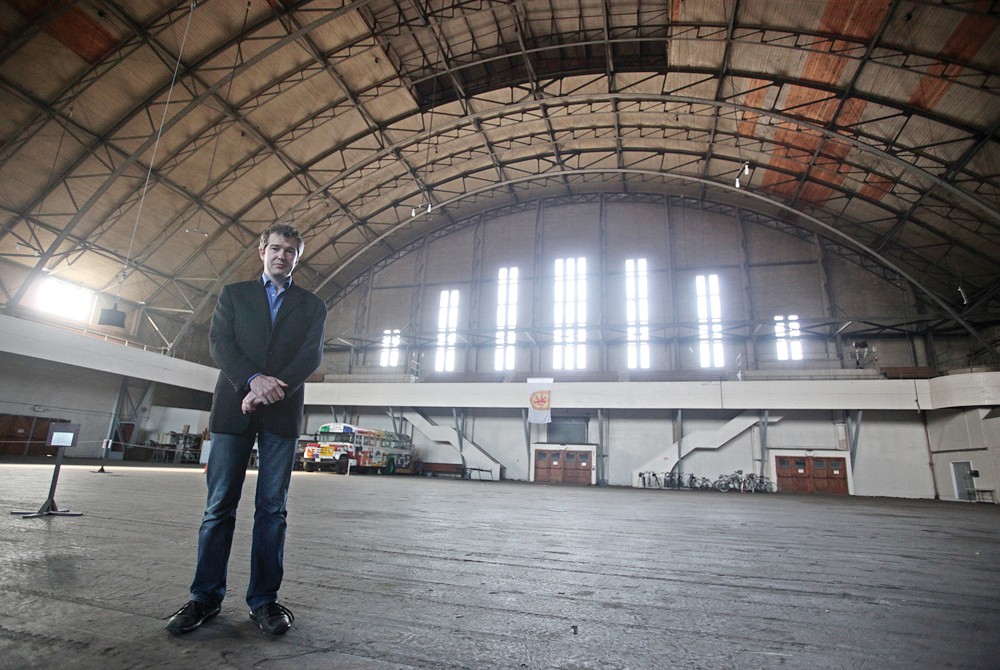 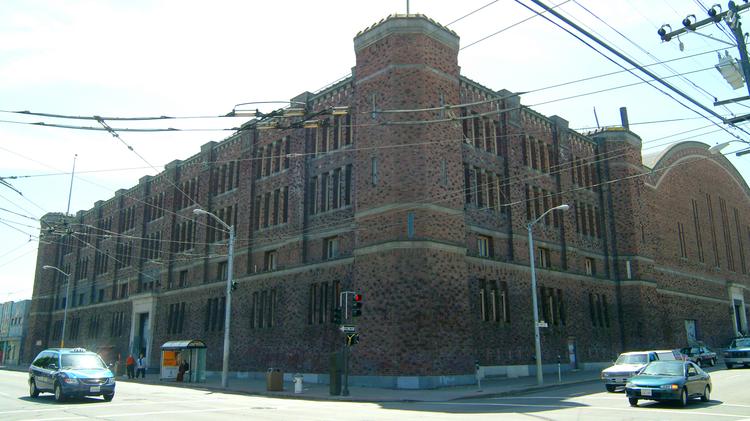 And there seem to be high hopes for the new place, as Joseph also had this to say:

There aren’t many spaces this large or beautiful left in San Francisco. It’s the kind of creative venue the city needs. There’s nothing else like it.