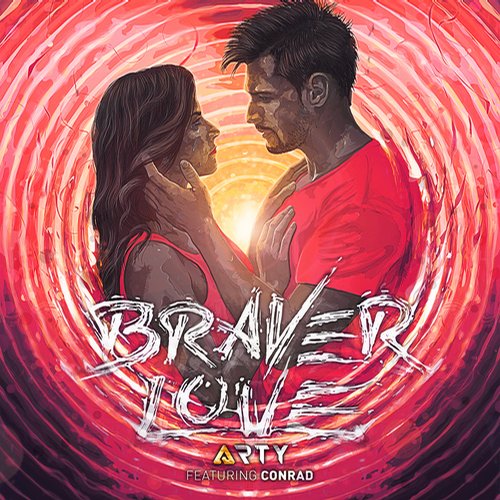 If you’re not excited about Arty‘s debut album, you really should be. Titled Glorious, this album has been a long labor of love for the Russian producer, who has already unveiled two singles – “Stronger” ft. Ray Dalton, and “Up All Night” ft. Angel Taylor – in the past year. Both tracks have been quite different, which Arty promised was a reflection of the entire album, as songs would range from indie to french house and everything in-between .

His next single is “Braver Love” ft. Conrad, the vocalist from Kygo’s debut single “Firestone.” This progressive tune is just as upbeat as “Stronger” and “Up All Night,” but is more festival-friendly with its faster tempo. Once more, Arty proves that his vocal tracks are strongest, especially ones backed by a melody as catchy as the lyrics (try getting the words “Am I ever gonna see you again” out of your head after listening to this a few times). Arty fans should be fired up for Glorious on October 9, especially with powerful track names like “Stronger” and now “Braver Love” making the cut. Listen to the track in full below, and pick up a copy on Beatport.