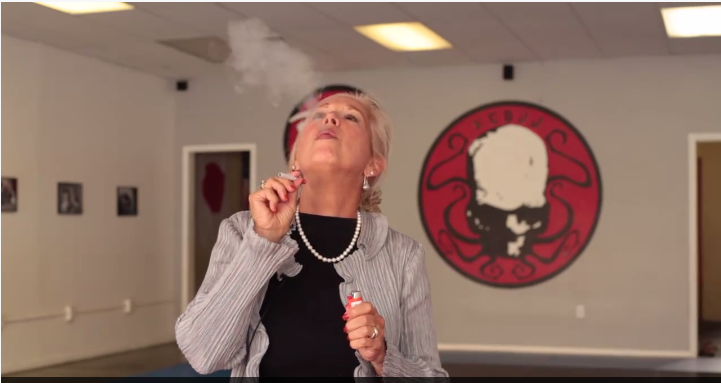 Asked by Mac Lethal for their respective opinions on the artists’ names, song lyrics, and content the three grandparents have much to say while offering their own respective nuggets of wisdom.

On the topic of “trap queens” Deborah had this to say: “I would say that if you’re in that type of business it would be fundamental to have a trap queen, and a loyal trap queen” and then describing herself immediately after as her husband’s own “trap queen”.

Check out the full video and even a bonus history lesson from Doug at the end below.