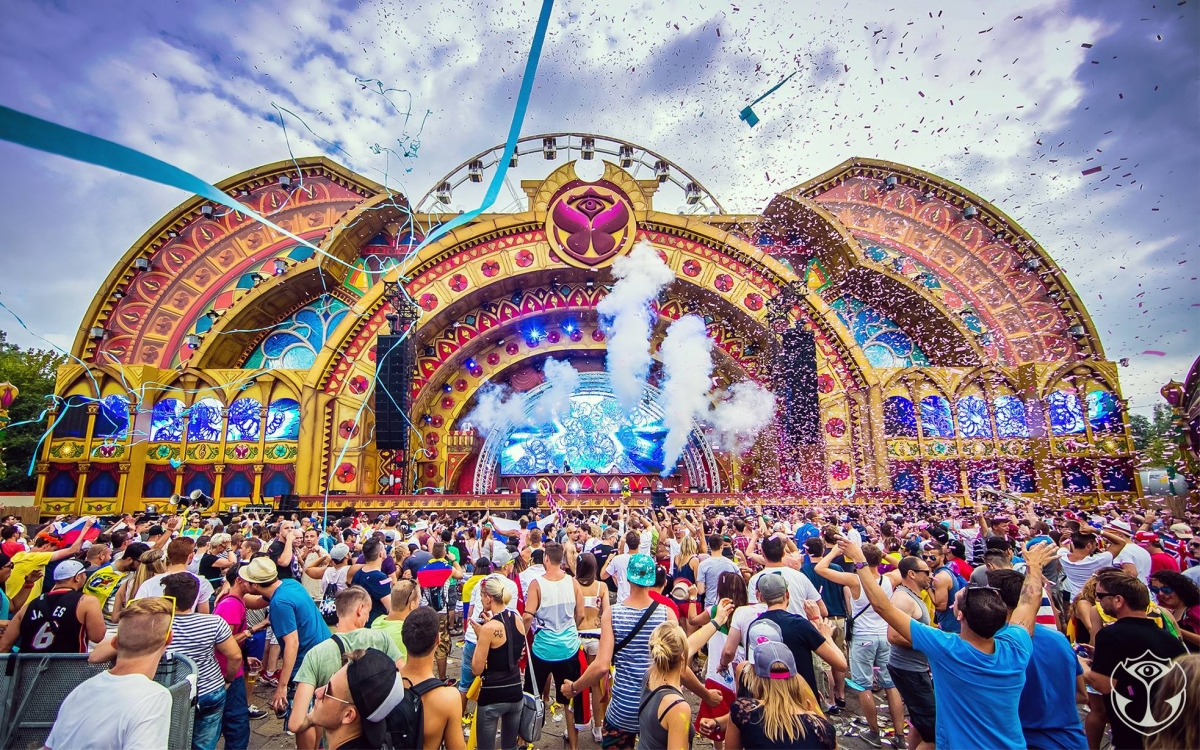 Tomorrowland Announces Documentary, ‘This Was Tomorrow’

The film’s world premiere is set for the 26th of November in the Antwerp Sportpaleis and Tomorrowland organizers have promised a truly unforgettable night ahead. Belgium’s National Orchestra will bring the Symphony of Unity, which they’ve only performed once before, containing classic renditions of famous dance anthems by David Guetta, Armin van Buuren, Tiësto, and more.

Tickets will go on sale October 5th at 10 AM, if you’re interested in picking up a few or just more info in general head on over to the official Tomorrowland website for more details.