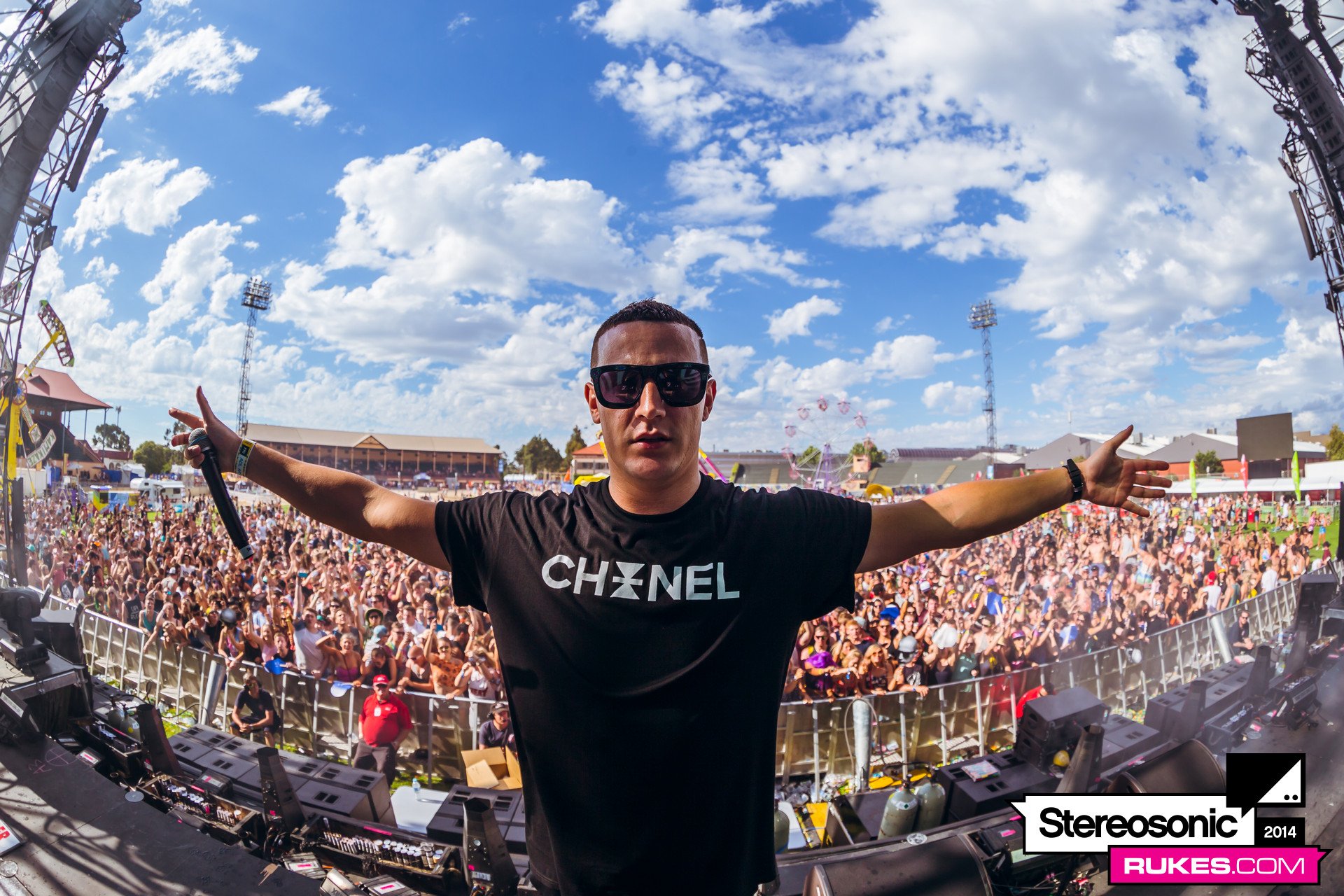 You may think you know DJ Snake‘s style, but you haven’t heard everything yet. The French producer hasn’t shied away from experimenting in the past, as evidenced by the stark difference between tracks like “Turn Down For What” with Lil Jon and “Lean On” with Major Lazer and MØ. DJ Snake signed with Interscope and officially released his remix of the AlunaGeorge track “You Know You Like It” as a collaboration in 2014, and the label will be be responsible for releasing Snake’s debut album as well.

The news of DJ Snake’s debut albun comes with the release of the untitled album’s first single, and it once again shifts the paradigm to DJ Snake’s sound. Titled “Middle” and featuring British vocalist Bipolar Sunshine, the only similarity this single has with previous DJ Snake tracks is the use of distorted, high-pitched vocals. The single is a natural successor to “Lean On”, and indicative of the tempo and mood the producer is pursuing for his debut album. Will DJ Snake go from turn-up banger maestro to introspective dance star? We’ll have to wait for his debut album to see.

Listen to “Middle” below: