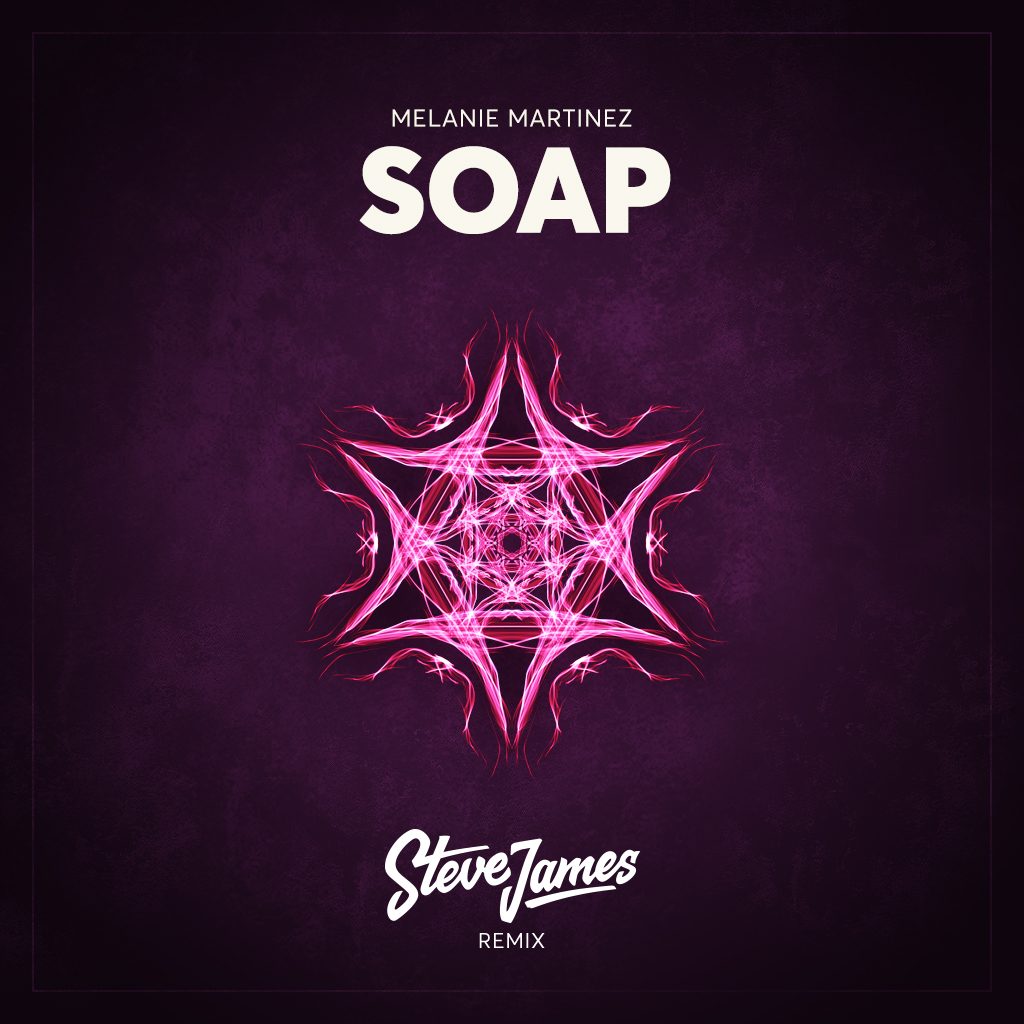 Steve James continues to build steam and power full speed ahead by sticking to the remix game. Any one of his tracks that has been out over 3 months has eclipse over 180k plays each with more of them toting a play count of almost a million or more on a few of his productions. This time, he’s focusing his energy of Melanie Martinez’s “Soap”.

“God I wish I never spoke. Now I have to wash my mouth out with soap” is the main line taken from the original alternative based track and this writer already has those lyrical verses stuck in my head for the day: maybe longer. Steve James, with his already established ability for remixing, works his magic and gives it his rinse; creating an incredible vibe that can uplift the listener for days with it’s precise and giving synth line. Out on the stout Big Beat Records, whom was found in 1987 by 22-year-old New York DJ Craig Kallman, has reimagined it’s brand by releasing tunes from the scene’s stalwarts and new but established heavy hitters as well, the quality is already assumed when Big Beat Records is behind anything they release. Buy this remix on iTunes.