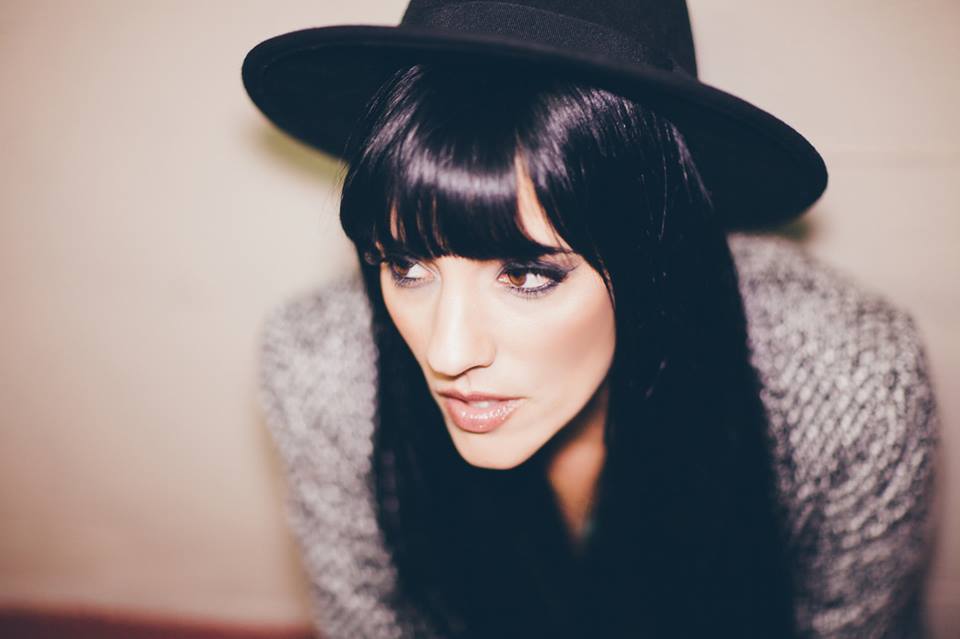 Beautiful acoustic covers are hard to come by, and great ones can absolutely take your breath away. That is the case with Colleen D’Agostino’s acoustic cover of her collaboration with Deadmau5, ‘Stay’, which she uploaded yesterday.

While the original track is fantastic, the acoustic cover carries significant weight with the up and coming artist, and represents a special place in her heart. To ensure that fans truly understand what ‘Stay’ means to her, Colleen D’Agostino uploaded a personal narrative that covers where the track came from and why it means so much to her:

“A couple years ago I was playing at The Roxy with my former rock band The Material, and some of the mau5trap records family was there. After my set, they suggested I write some topline to a few deadmau5 instrumentals, but I honestly didn’t think he would ever hear them. During the time I was writing for the deadmau5 tracks, I was going through a lot of personal stuff. I was visiting my Dad in the hospital who was dying, and all of the pain, sadness, love, frustration and anger came together in the lyrics that eventually became “Stay”, or as Joel originally called it “Drop the Poptart”. I emailed the vocals to Joel, and the next thing I knew, he was building a new instrumental for the song and posting clips on SoundCloud. Apparently it resonated with him and his fans, because it received an overwhelming positive response (thanks guys!), and I signed to mau5trap records shortly after.

A year later after my Dad passed away, I asked Joel if we could give “Stay” an official release on my upcoming EP “Collide”, because the song meant so much to me. After the EP came out this past March, I was thinking of releasing an acoustic arrangement for one of the songs, and “Stay” was the obvious choice. A few amazing and talented friends of mine came together to record and film this studio session and I’m so thankful for the opportunity to show the world the way that this song sounds in my head. It’s purposely not perfectly tuned or flawless, but it captures the raw and real emotion of this song that I wrote for my dad.”

Check out the accustic version of “Stay” below: