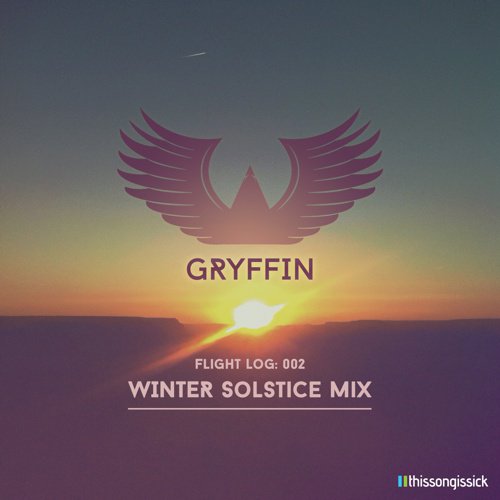 Gryffin turned heads earlier in the summer when he released the debut mix in his new series Flight Log, “Flight Log 001 – End of Summer Mix,” and since then it’s been streamed well over half a million times. This time around, Gryffin is giving us another soulful hour-long mix with his patented “cloud house” SoundCloud tag.

“Gryffin Flight Log 002 – Winter Solstice Mix” features almost a full hour of raw emotion and groovy beats perfect for both a cozy night in or a chilled out pre-drink. While this mix didn’t feature as many unreleased tracks  as the previous one, there is an unreleased VIP mix of Calvin Harris’ “Pray To God” in addition to one lonesome ID which serves as the closer to this mix.

“Presenting my Winter Solstice mix to you all! On this flight log I wanted to create a cozy, winter mix for you all to chill out to. Here are some of my favorite tracks from the year as well as some new surprises from me.”