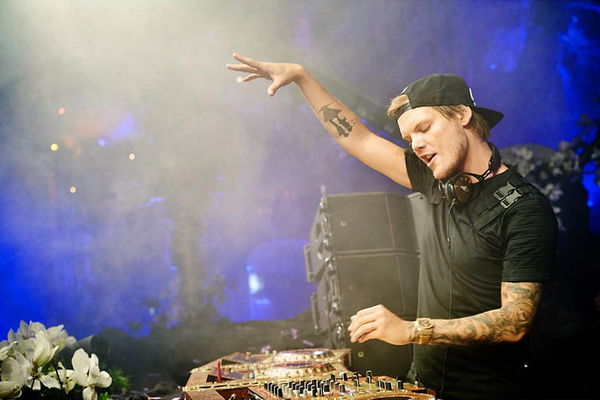 Listen To This Epic Three Way Collab Between Coldplay, Beyoncé, and Avicii

Coldplay’s recent work has seen them continually bridge the gap between pop and dance music. Their last hit single “A Sky Full of Stars” saw them collaborate with Avicii, and the lead track “A Hymn For The Weekend” off of their newly released album, A Head Full of Dreams, sees them reunite with the Swedish superstar DJ.

Featuring Beyoncé as a featured vocalist, this track already boasts three of the most popular musicians in the world and its billing as the “Hottest Record In The World” debuting on Annie Mac’s BBC Radio 1 Show should come as no surprise to anybody.

Originally billed as a party track, bassist Guy Perryman told Annie Mac the story of just how they were able to solicit Beyoncé’s contribution.

Chris was wanting to write a sort of party song. The words were ‘Drinks on me, drinks on me.’ And we said to him, ‘You can’t say that. You can’t get away with that.’ Then the whole story of the song changed and then he asked Beyoncé to sing on it, and she very kindly said she would.”

We’ve reached out to Avicii’s team to confirm his part in the project, but at the time of publishing, have not yet heard back.