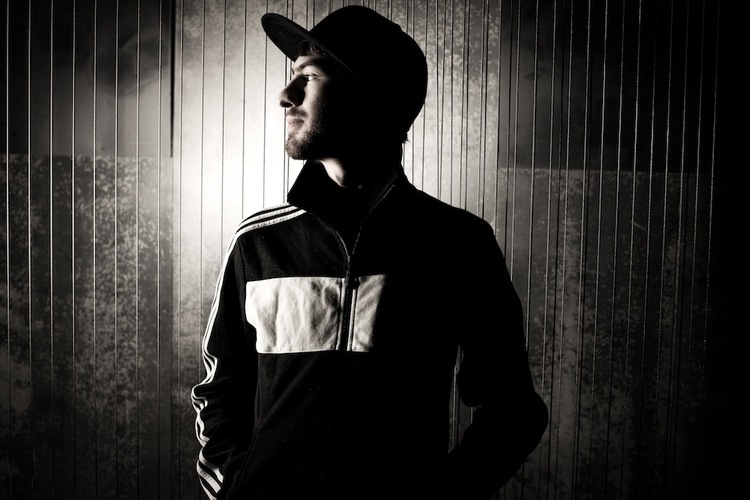 Many bedroom producers getting their start today, or even in the past couple years, will not know the glory and trial that were production forums in the early 2000s. Facebook was only in its infancy, and dedicated forums were the main mode of communication between producers looking to glean some wisdom from those before them.

These days, there are plenty Facebook groups – private or public – for you to worm your way into and gain some knowledge. More than that, there are complete school programs for electronic music production, along with an abundance of tutorials on YouTube.

But still, forums had this magical quality to them. It was separate from the hustle and bustle of normal social media. They were their own communities unto themselves, and you knew people by their screen names, not their given names. It was a simpler time, before blogs or the preponderance of artist-run labels.

Mat Zo, for whatever reason, has reignited that passion, that yearning for community, in his new forum, aptly called The Producer’s Forum.

We spoke with Ninth Parallel, who helped to code and design the website. “A lot of fans always ask me how to get started talking to people and I usually don’t have a non-vague answer to give them,” he says. “But with this, beginners can form a sense of community and become a part of something bigger.”

As of right now, the forum has four sections as part of its Production Talk area: Mixing/Mastering; Samples/Plugins/Gear; Composition/Arrangement/Theory; and Sound Design. There’s also a Sharing & Feedback area for WIPs and general questions.

The forum, for only having launched today, is already seeing quite a bit of success, with some channels nearing 200 topics, and most having over 30.

Perhaps this was something that was needed more than people thought. It will be interesting to see how long interest in this lasts, and if it has any lasting effects.