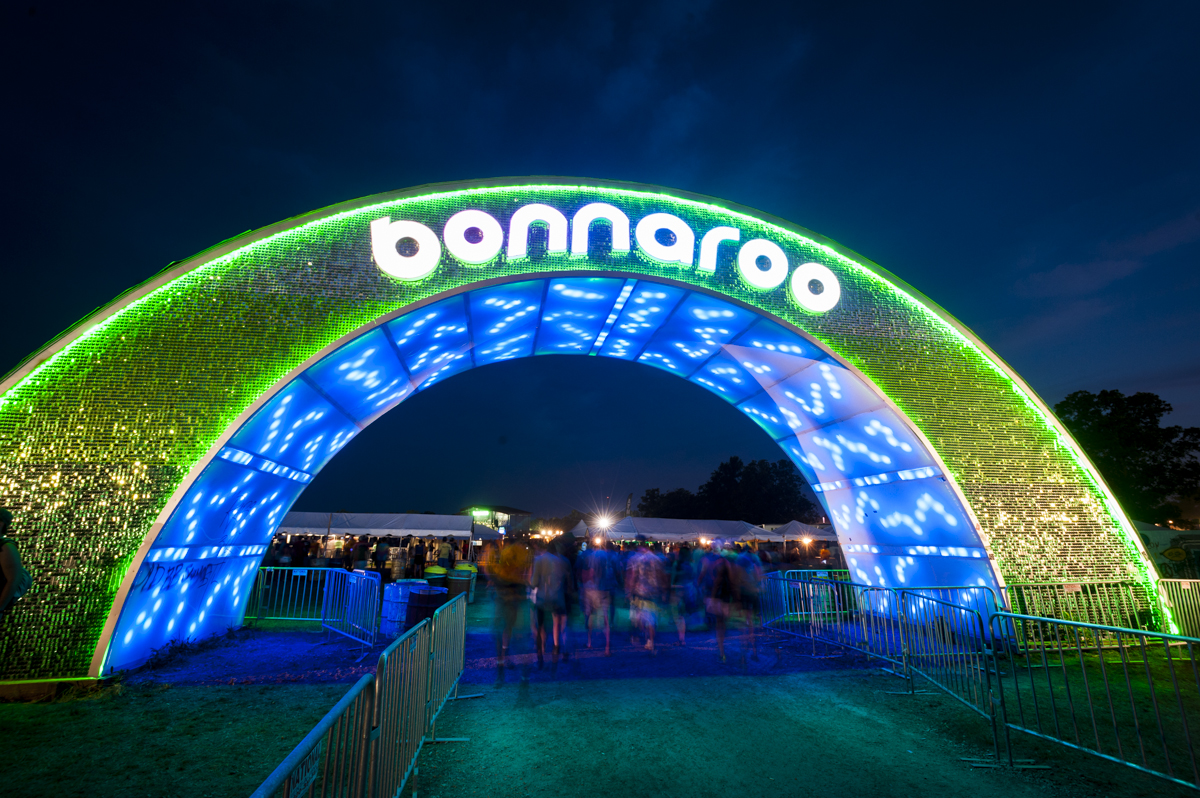 Bonnaroo 2016 Lineup May Have Been Leaked On Festival’s App

It’s the mooooost wonderful tiiiime of the yeeear… for lineup leaks!

January isn’t even over yet and the country is already gearing up for festival season. Yes, Coachella, Lollapalooza, Governors Ball, Ultra Music Festival, EDC Las Vegas, the list is endless. And with each new festival announced, legacy festivals, like Bonnaroo, are forced to keep their legacy of impeccable lineup curation in top form.

First discussed on the Bonnaroo subreddit yesterday, the lineup for this year’s Bonnaroo – or at least part of it – seems to have been prematurely uploaded to the festival’s app. The lineup does not contain the comedians usually scheduled for the festival, nor does it seem to contain the festival’s headliners.

These are the apparent leaks, in alphabetical order. (Electronic artists are in bold.)

Another fan-made lineup being passed around currently suggests that the headliners will be LCD Soundsystem, Pearl Jam, and Dead & Co. (Grateful Dead members Bob Weir, Mickey Hart, and Bill Kreutzmann, along with John Mayer, Oteil Burbridge, and Jeff Chimenti). However, there is currently no evidence to corroborate these particular artists.