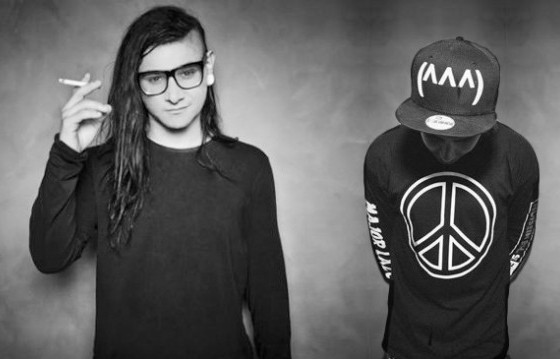 Skrillex’s “Stranger” has seen a wealth of reinvention over its life. A standout from 2014’s Recess, Skrillex reworked the track into an tear jerking composition for 2015’s holiday season as a charitable fundraiser, and now, thanks to Jauz and Aryay, we’ve been supplied with yet another incarnation of the arrangement.

Expanding upon the energy of the original, this newest remix employs all the cataclysmic wobbles you’d expect from the sharksquad don and Aryaylion. From what we can hear on the extended rip, the introduction is a twist on Skrillex’s own remix, with elements to hint at the malicious breakdown. Overall, it’s an open season for bass hunters, with fully automatic synths firing along to intermittent oscillations – it’s more than enough to elicit a wide-eyed “Oh” face. Have a listen to Aryay’s upload for a better quality clip, and click the Zippyshare player to hear a longer rip, but be prepared for some lackluster audio.