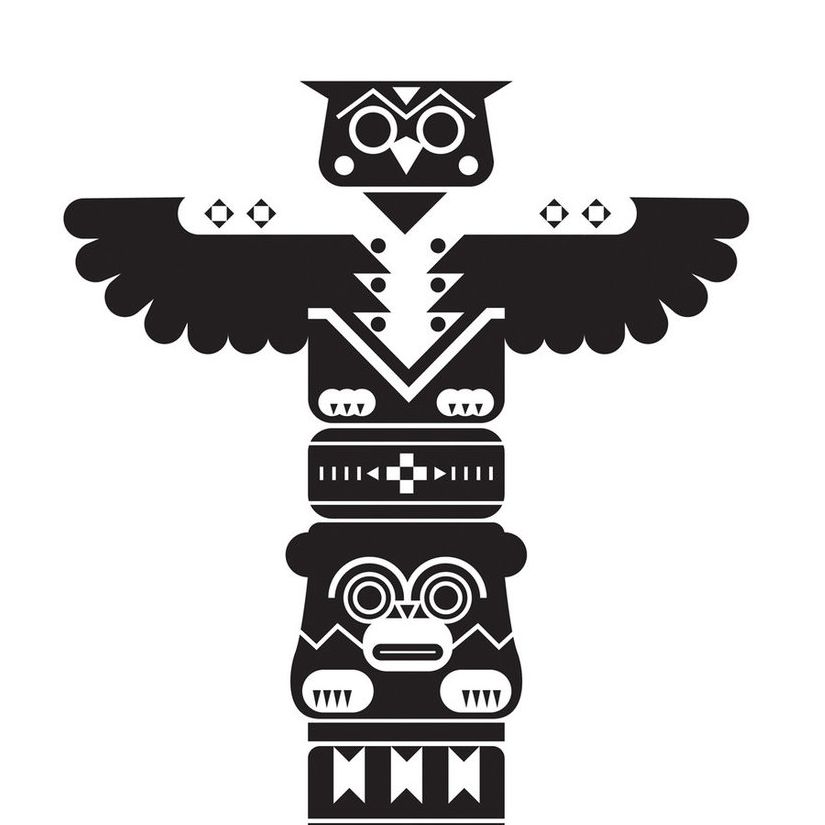 UPDATE: Dillon Francis & Zeds Dead Are Not Intrepids, But Something Is Fishy

Shortly after we shared our article speculating on the identity of Intrepids, specifically that it was Dillon Francis and Zeds Dead, Dillon Francis responded to us on Twitter that it was false. Furthermore, he had not willingly followed Intrepids at all, nor reposted the track.

We were expecting maybe a winky face or a “lol sorry nope,” but Dillon’s response was far outside our expectations. After this revelation, and a tweet from Zeds Dead that seemed to also disprove our theory, we went looking even harder.

We reached out to Intrepids over email, and he/she/they deny allegations of any hacking, stating, “We have no idea, we only want to make music.” We’ve reached out to a few of the affected parties, but have yet to hear anything back.

So if Intrepids isn’t Dillon Francis and Zeds Dead, then who are they? And how did so many A-List producers come to be following their page? The plot thickens.