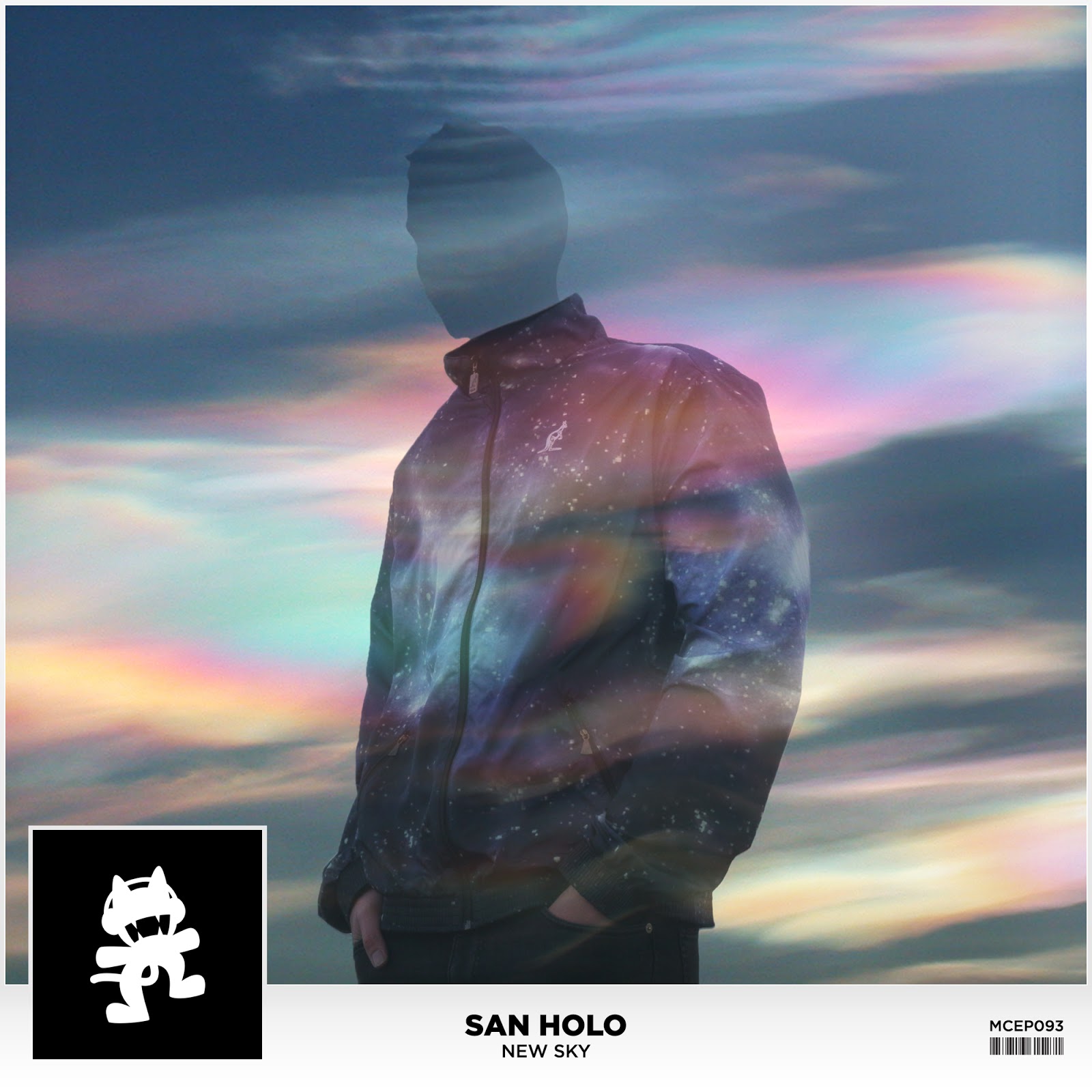 If you haven’t heard of San Holo, you’ve probably been out of the loop for a couple years. With hit tracks on labels spanning from OWSLA to Spinnin’ Records, millions of plays on his bootleg remixes and a world tour under his belt, San Holo is arguably one of the biggest names in dance music. While a large majority of his dedicated fanbase developed following the release of “We Rise,” my personal experience with San Holo’s music began with this video, the mysterious teaser for his Monstercat debut, the Victory EP, which is arguably his best project to this day. Following the release of this EP, San Holo was almost immediately signed to Spinnin’ Records, releasing the singles “IMISSU” and “Can’t Forget You” within the following six months.

After releasing his collaboration with Yellow Claw, “Alright,” on OWSLA, I was beginning to lose all hope that San Holo would ever again return to Monstercat… That is, until Monstercat shared this image, which featured a silhouette that most fans speculated was either San Holo or deadmau5. Either way, I was giddy with excitement. The next day, San Holo revealed that his New Sky EP would be dropping March 11th on Monstercat.

Trap Nation premiered “New Sky,” the lead single off the EP, Monday morning on their YouTube channel, which was followed by Monstercat’s scheduled upload for the same track. The song itself is arguably one of San Holo’s best works, providing a continual progression from his more recent experimental sounds, while also giving a few nods to his classic style, proving to be a perfect contrast of the two elements. The drop’s minimal nature and 8-bit backing have me absolutely hooked, and will hopefully have you hooked too. Listen to “New Sky” and pre-order the New Sky EP below: