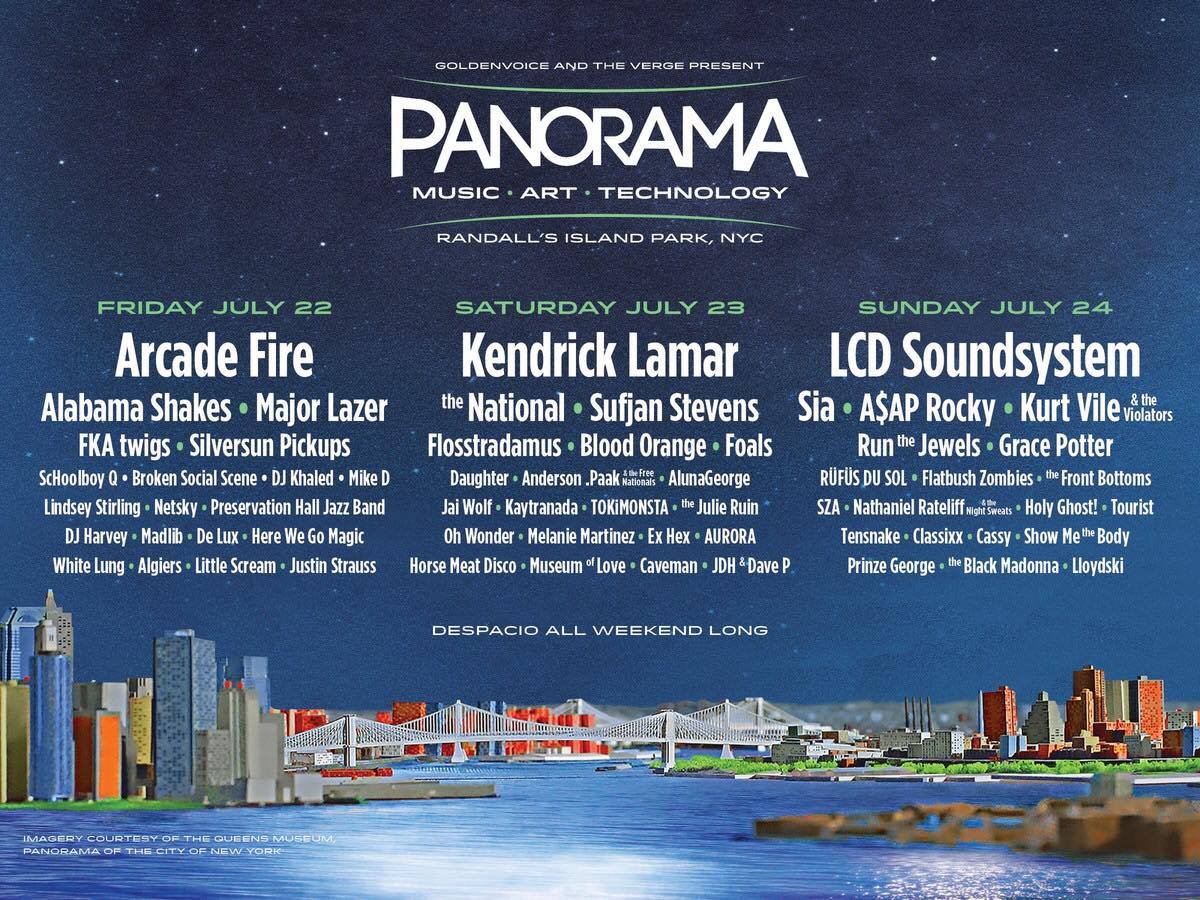 The festival is actually peculiarly light on dance music, only featuring a handful, and most of them up-and-comers with the exception of Major Lazer. Other acts include D&B pillar Netsky, trap gods Flosstradamus, and chill out group Rüfüs Du Sol.

Passes to the festival go on sale at noon Friday, March 4, with general admission passes starting at $369.