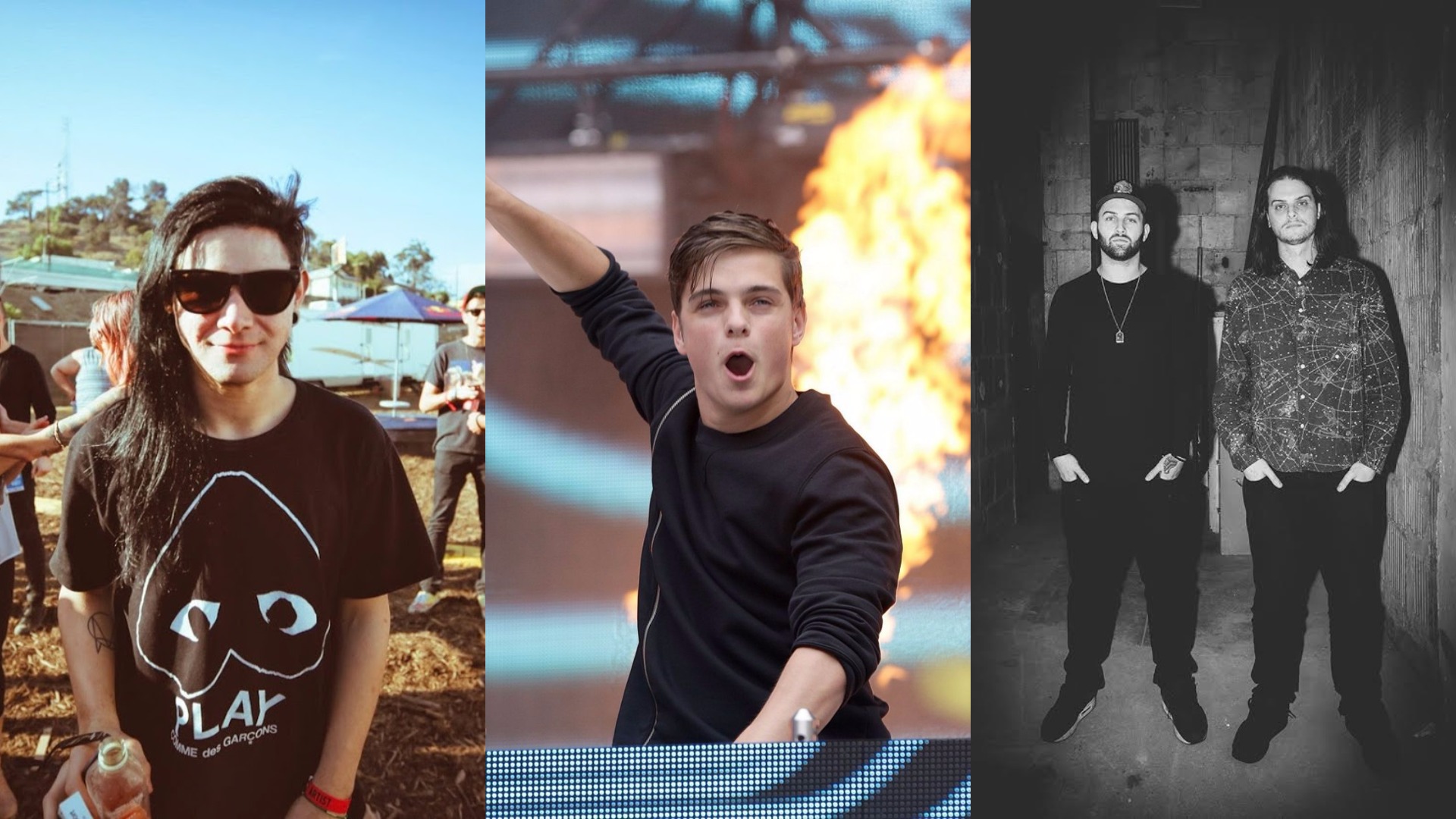 If I didn’t see if for myself, I wouldn’t believe it. As far as diverse and unexpected lineups go, the Snake Pit at this year’s Indy 500 is up there.

Last year’s lineup boasted performances from Kaskade, Steve Aoki and A-Trak. While impressive, we believe that this year is a considerable upgrade. Headlining for 2016 on May 29 will be Skrillex, Martin Garrix, Zeds Dead and DJ Mustard.

Tickets for the event are a stunningly cheap $20 for GA, and only $85 for VIP. (Keep in mind a $40 ticket to the race is required to enter the Snake Pit.)

Check out what the Snake Pit is all about in the aftermovie from 2015 below.

This year marks the momentous 100th Indy 500 race. The first race was held in 1911 and celebrated its 100th anniversary in 2011, although not every year apparently has held a race.