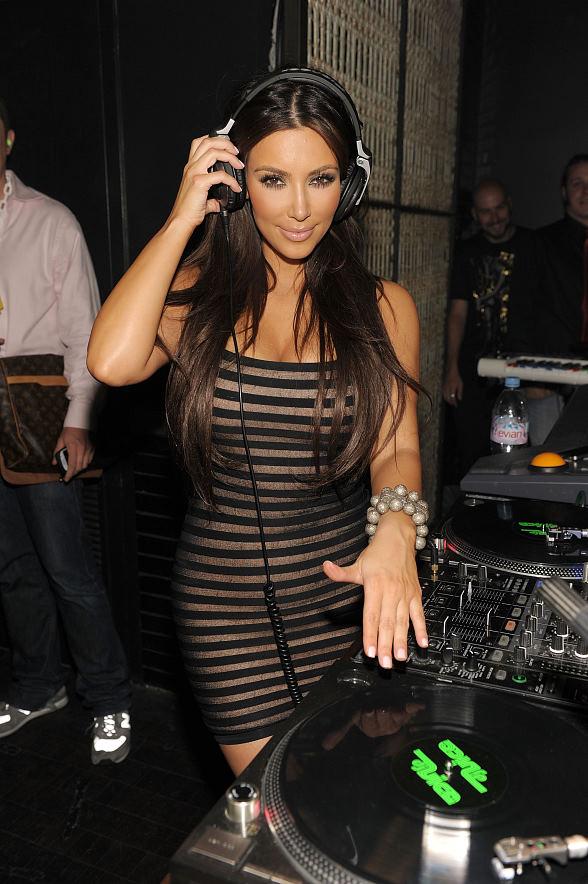 Your EDM StaffMarch 11, 2016
For the lulzWorth Sharing

Kim Kardashian is looking to make a splash in dance music, it seems, as she’s scheduled to make a “special appearance” at Hakkasan Night Club in Las Vegas for its third anniversary.

During the weekend Thursday, April 7 through Sunday, April 10, Hakkasan will host longtime favorites such as Tiësto, Steve Aoki, DVBBS, as as as Mrs. Kardashian West. Not much is said of Kim’s appearance at the nightclub, other than that it will be her “first public appearance of 2016.” She will also “host” the night, to whatever degree that means. She will be joined on Friday night by DJ Ruckus.

Tickets for Hakkasan’s anniversary celebration are on sale now and can be purchased by visiting hakkasanlv.com.