During this month’s SXSW convention, Sony revealed a brand new product to the public that they believe will shape the future of audio on the go: Concept N ear-free headphones. The headphones are shaped in a kind of ring and sit thinly around the user’s neck. The sound, then, is projected upwards toward the ears, removing any need to choose between hearing your music and the environment around you. 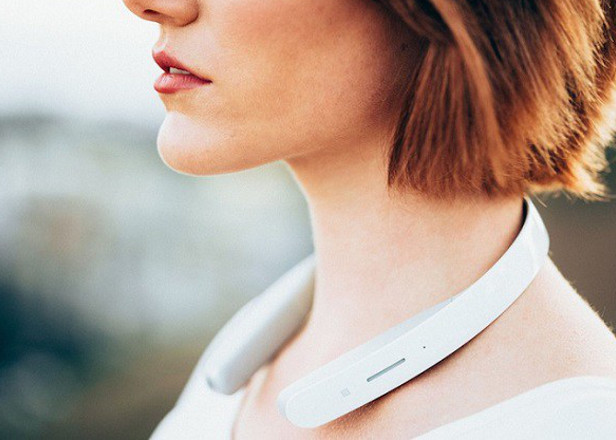 According to The Verge, however, an optional set of behind-the-ear pieces can be added to the configuration in order to improve the device’s overall sound quality. In addition to playing music or podcasts, Concept N is also equipped with a simple microphone and camera. By using simple phrases like ‘Arc’ or ‘Take Picture,’ the device will supposedly respond and allow for nearly hands-free cycling through its features. Coming as a watered down, simplified version of Google Glass, says FACT Mag, Sony is looking to expand the application of Concept N far outside the listening platform. 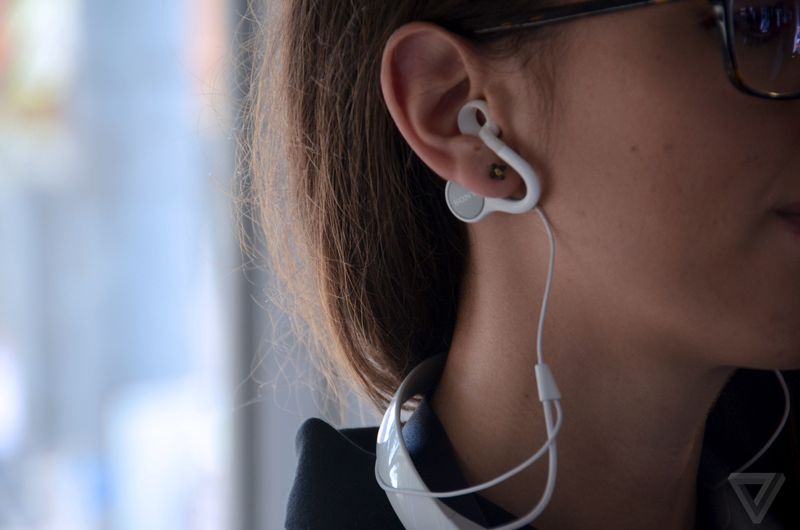 So far, Concept N is still in its prototype stages.

Flume Shares A Playlist Of “Essential” Tunes On Spotify

Flume Shares A Playlist Of "Essential" Tunes On Spotify