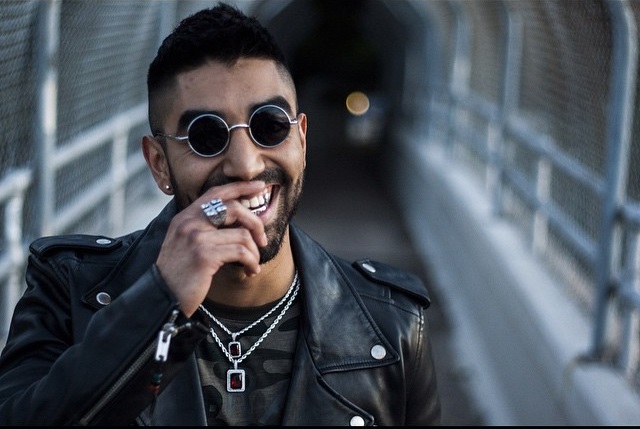 Last night Ape Drums took to the decks to play a new Major Lazer track sent over from Diplo. Via YouTube, Robert Berg has uploaded a 30-second clip of the unreleased Major Lazer jam, and it’s a rather interesting one at that.

Taking hints from Jersey Club, the ID employs a penetrating kick and a repetitive lead to drive the dance floor. Considering the rise of 4B, and the inclusion of DJ Sliink on the OWSLA Worldwide Broadcast, Major Lazer could be hopping on an emerging dance trend before it even takes off. Keeping their forthcoming album title in mind, if Peace Is The Mission, then music like this is most certainly the weapon.