Though their relationship seemed perfect on the surface, it seems that some underlying roughness has resulted in Calvin Harris & Taylor Swift breaking up.

The news was first reported by People, and corroborated by Billboard.

The two were dating for 15 months and just called it quits. They celebrated their one-year anniversary not too long ago on a tropical island, and Taylor Swift was also seen supporting Calvin Harris in a big way at Coachella – even helping to tease his latest release with Rihanna. Despite being the now former richest couple in music, things don’t always work out.

But the fact remains… 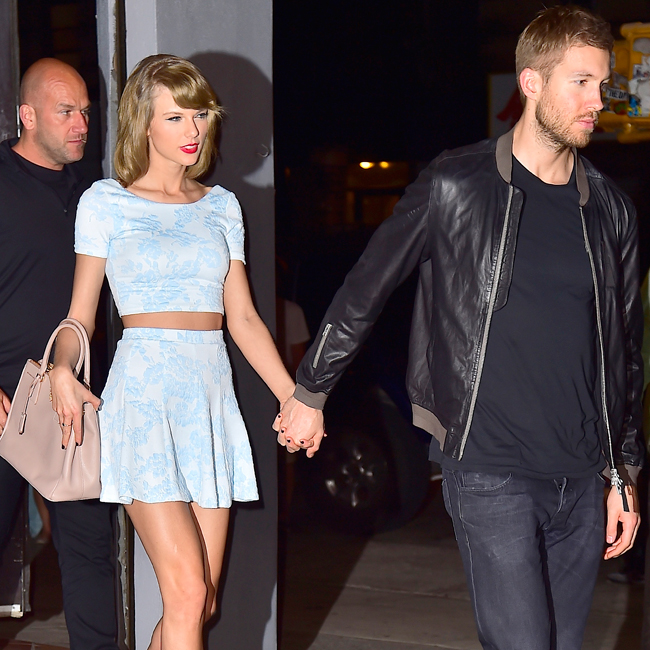 “There was no drama. Things just don’t work out sometimes,” says an insider.

This is good news for any die-hard Taylor Swift fans who have been begging for her next breakup single/album.