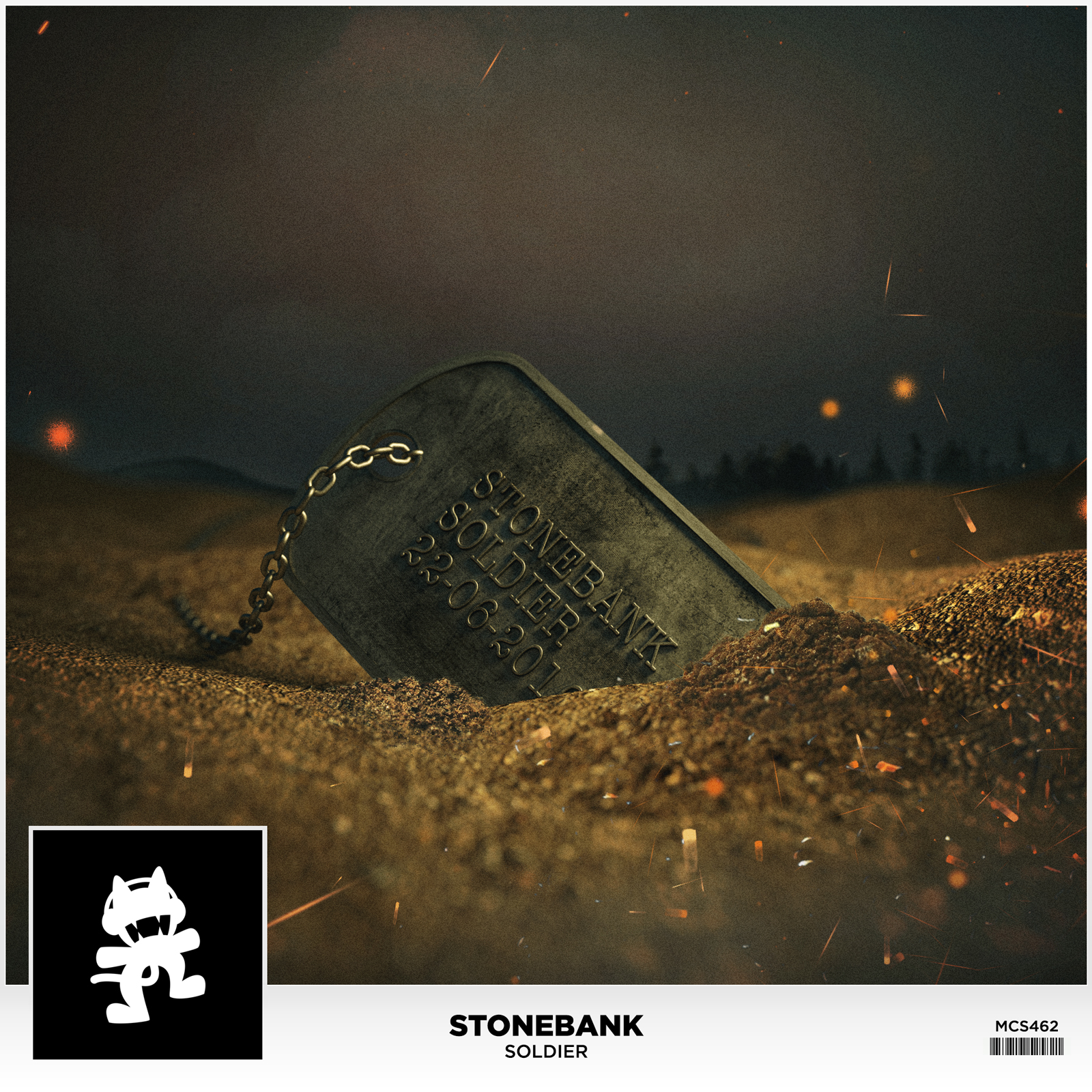 Stonebank has been pumping out tunes like a madman this year. From hard dance to trap to drum & bass, the UK-based producer has had a pretty diverse roster of music as well. If you’ve been with Stonebank from the beginning like myself, you’ve probably noticed a distinct lack of dubstep coming from the British talent, despite his debut “Eagle Eyes” being so successful. Well, wait no longer, because Stonebank’s newest single “Soldier” is everything you’ve been waiting for.

Although “Soldier” is technically drumstep, it fits in a lot better with Monstercat‘s more recent dubstep releases (like the ultra-heavy “Weaponize” by Pegboard Nerds & MIU) than its drumstep counterparts. “Soldier” is arguably Stonebank’s dirtiest track yet, even topping his banging trap debut “Never Looking Back.” The track is split into a few pieces, but the best slice of the pie is the second half of the drop, which features a heavy, ultra-grimy bass line, which should bring somewhat of a reminiscence to fans of Snails.

Listen to “Soldier” and buy the track below: