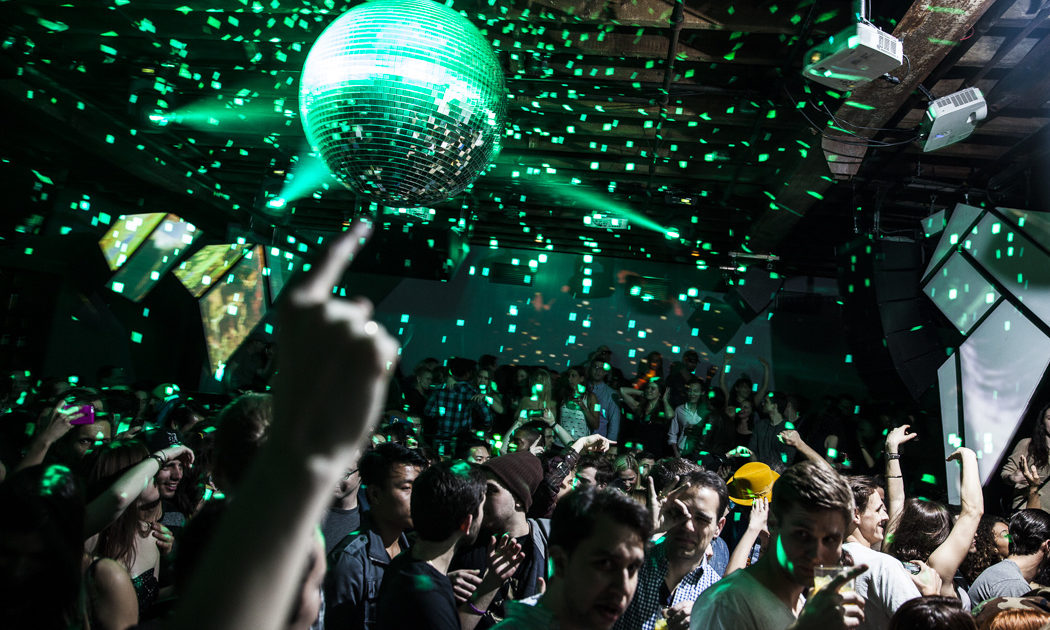 Is Verboten About To Become the Next Pacha?

Popular NY club Verboten made a number of headlines recently, as the venue was seized by the state of New York for failure to pay taxes that amounted to over $300,000. It has now been announced that the state has auctioned off Verboten, with the highest bid going to former Pacha NYC president and owner, Eddie Dean.

Pacha was one of the most respected nightclubs in NYC that unfortunately closed its doors in January 2016. Its closure disappointed many, and fans have been looking for a replacement ever since. Verboten was a close competitor, as its eclectic and more underground bookings became popular with the increasing number of nightclub patrons looking to break from the more “mainstage EDM” oriented sounds that plague many popular nightclubs.

While Pacha was a great success that undoubtedly was a good time, the huge mainstream names that came through curated an atmosphere that seems to clash with Verboten’s claim to be “Brooklyn’s home for underground music and events.” Hopefully, Eddie Dean will recognize Verboten’s place in the NYC scene, and continue to book Verboten-approved acts.