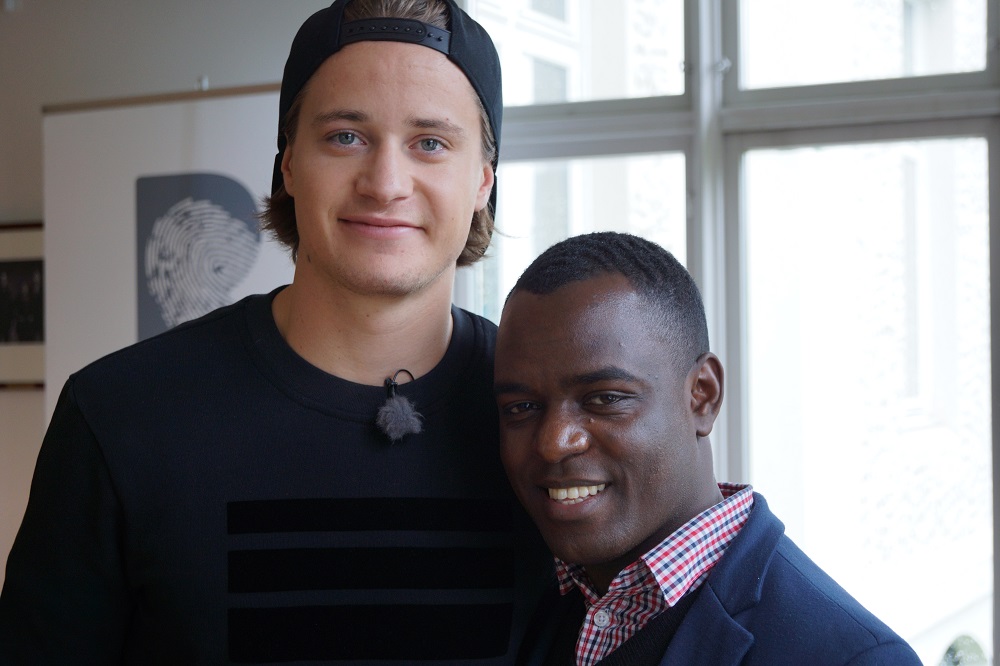 There’s no doubting Kygo‘s enormous influence on electronic music as a whole, and on his millions of fans. And it seems like he’s using tackling a new venture on the humanitarian side, donating tens of thousands of dollars to aid the fight for LGBT rights in Africa.

To help fund his donation, Kygo is holding a festival on August 20 in his hometown of Bergen, Norway, which can be read about here. He’s working with international human rights group Rafto Foundations and a leading activist for gay rights in Africa, Frank Mugisha, planning to donate over $50,000 towards building and purchasing homes for activists in Uganda, who are often kicked out of their homes when their sexual orientation is revealed. This will help activists find a safe space to live, where they can then focus their efforts on the fight for gay rights, rather than their own fight for survival. In Kygo’s own words:

I’m in a situation where I have the opportunity to help. That [situation] I was not [in] before, and will therefore help as much as possible now.

A big salute to Kygo from all of us at Your EDM!