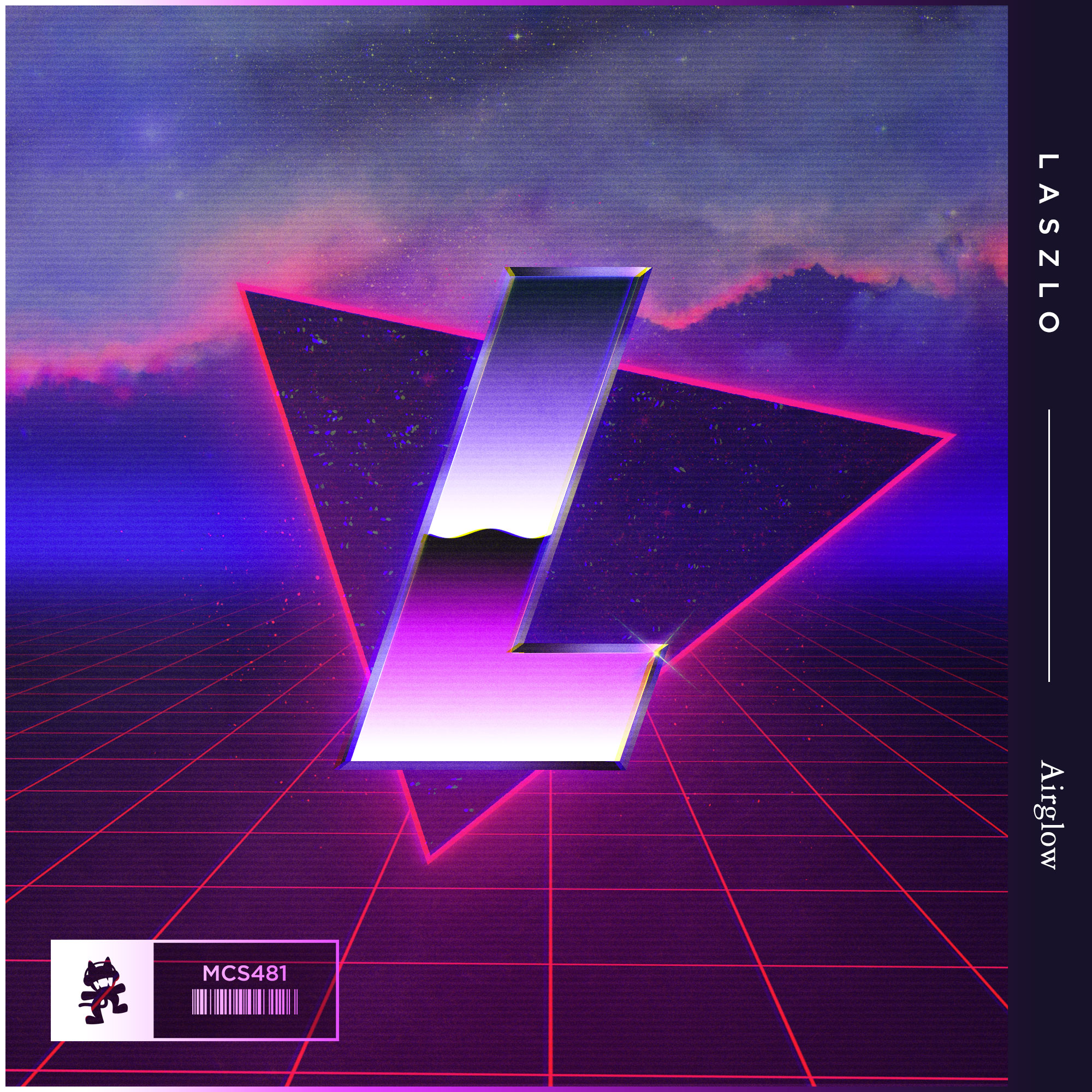 Well, ladies and gentlemen, Laszlo has done it once again. Following his jungle-terror-influenced “Tribal,” the Dutch prodigy is back with another house masterpiece.

Once again stepping away from the indie vibes of his Closer EP, “Airglow” is full-on future house. But wait, haven’t I heard this song before? Though “Airglow” is an entirely new sound for Laszlo, the track appears to take a number of nods from Monstercat label-mate Haywyre, most prominently from his early 2016 release “Do You Don’t You.” Throughout this, however, Laszlo reinvents this style in a whole new way, throwing in a handful of tropical sounds and future bass synths.

Simply put, “Airglow” is equally as inventive as it is a tribute to house music as a genre. Mixing the old with the new, Laszlo – more than anything – shows off his sheer knowledge of his way around the genre with this one. Kick back, throw on some headphones and get lost in the soundscapes of “Airglow.”

Listen to “Airglow” and buy the track below: