Say the words Burning Man and you’ll likely conjure images of frolicking steampunks, fantastical vehicles, and all things post-apocalyptica. For those who haven’t had the chance to experience the otherworldly wonderland, recap videos and photos hardly do the gathering justice, but we’ve just found some pretty rad documentation of this year’s Burn.

In fact, Burning Man is such a spectacle, the 30-year-old even is visible from space. On top of the celestial perspective you see below, Phantom Aerial Productions took some insane video of 2016’s Burn as only possible with a drone. The shots pan in and out of the event’s massive and numerous art installations, and present Burning Man in serious majesty. 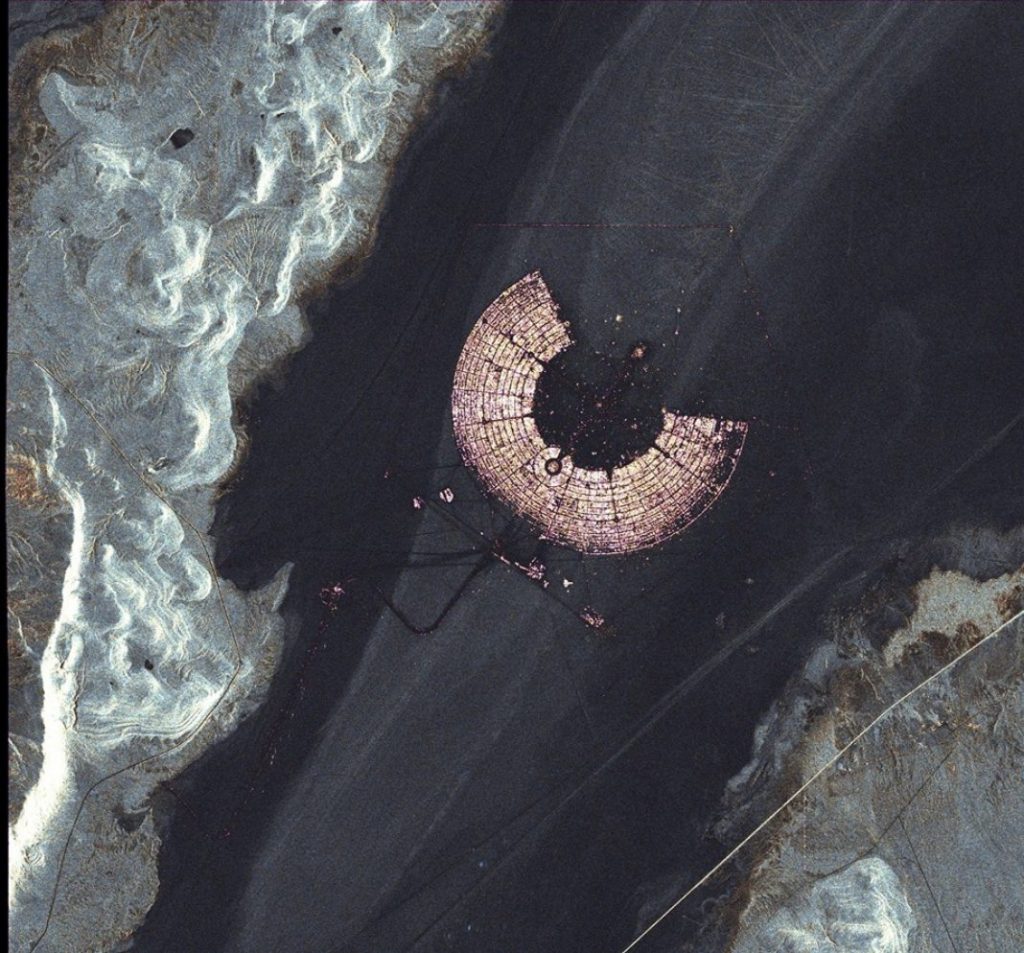 Will A deadmau5 & The Weeknd Collaboration Ever Happen?