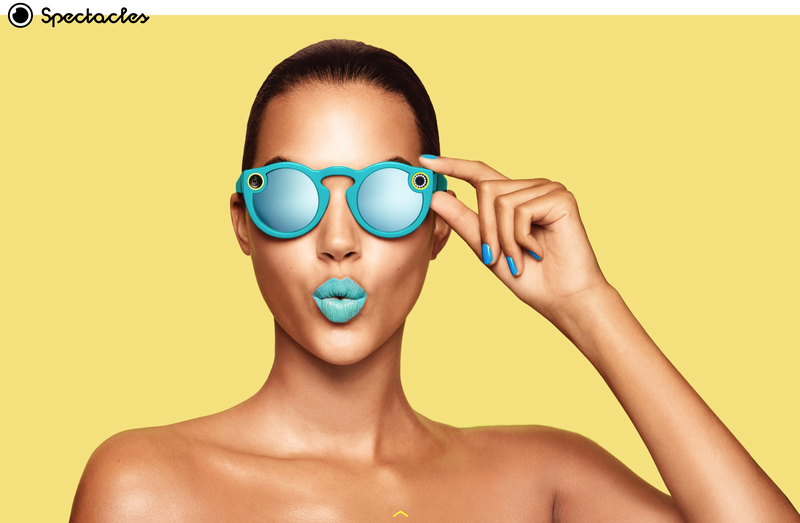 More Details on Snapchat’s Spectacle Glasses Have Been Revealed

Snapchat took everyone by surprise on Thursday when they announced Spectacles, glasses that can record up to 30-second videos and upload them to a user’s Snapchat account. Announced with news that Snapchat is rebranding as Snap, Inc., the Spectacles draw a clear parallel to the failed Google Glass glasses that Google released, but these glasses promise to be more focused, more affordable and more stylish.

Snap, Inc. revealed further information on the Spectacles, covering features, battery life and more. Among previously announced information stating the Spectacles cost $130 and contain a 115-degree lens, the new product from Snap, Inc. will come in three colors: black, teal and coral. Additionally, users of Spectacle will be able to either store snaps on their glasses or transfer them to their accompanying Snapchat account either via Wi-Fi for Android devices or via a bluetooth connection from the glasses or via Wi-Fi for higher resolution snaps for iOS devices.

Watch the Spectacles announcement video below: