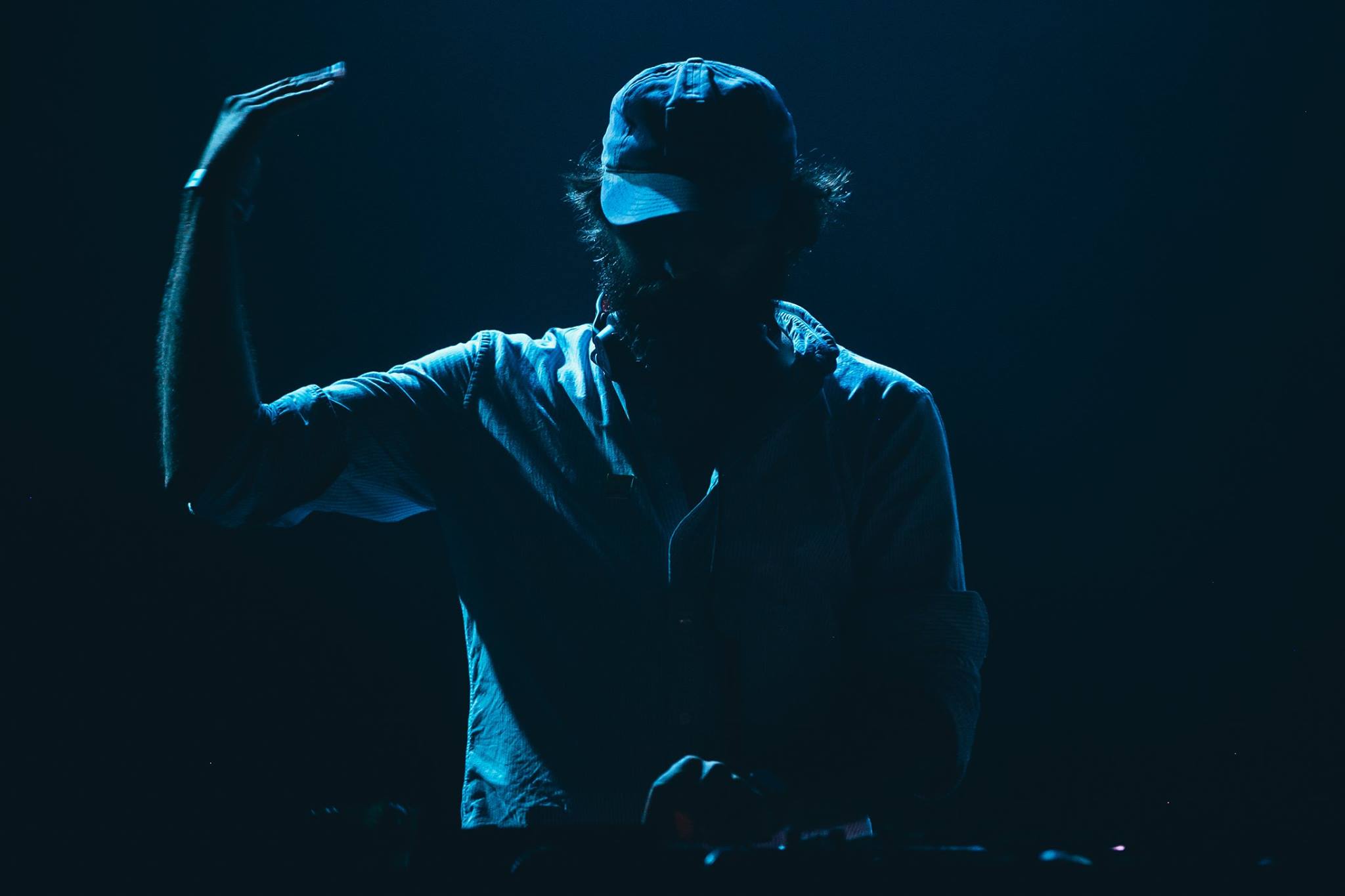 There are few artists who can consistently make me go “wtf” while listening to their music, while at the same time making me think, “Why do I like this so much?” One of those artists is Mr. Oizo, who just released his new album All Wet, a follow up to 2014’s The Church.

Clocking in at just 34 minutes with 15 tracks, the album doesn’t waste time with intros, outros, or useless fluff. Oizo gets his point across in reckless abandon and he does it to great effect. Some tracks, like “Freezing Out” and “Your Liver,” make you perk up and wonder what is even going on. Others, like “End Of The World” featuring Skrillex, which could very well be the climax of the whole album, bring you in slowly and then slam the hammer down.

I was lucky enough to also attend the album release party last Friday at the Fonda Theater in Los Angeles. Aside from Mr. Oizo himself, the lineup was also packed with names like Busy P and Hudson Mohawke, as well as Low End Theory’s own Gaslamp Killer. The lineup alone should have had me weak in the knees, but I somehow made it to the venue and through the performances which all simply blew me away.

Mr. Oizo, in particular, was the highlight of the night. I’d seen him previously at Hard Summer in 2015 and he became my favorite surprise standout of the year. This night was no different, with new tracks and old tracks alike, including some impeccable edits of his hit “Vous etes des animaux.”

Listen to Mr. Oizo’s new album All Wet below!