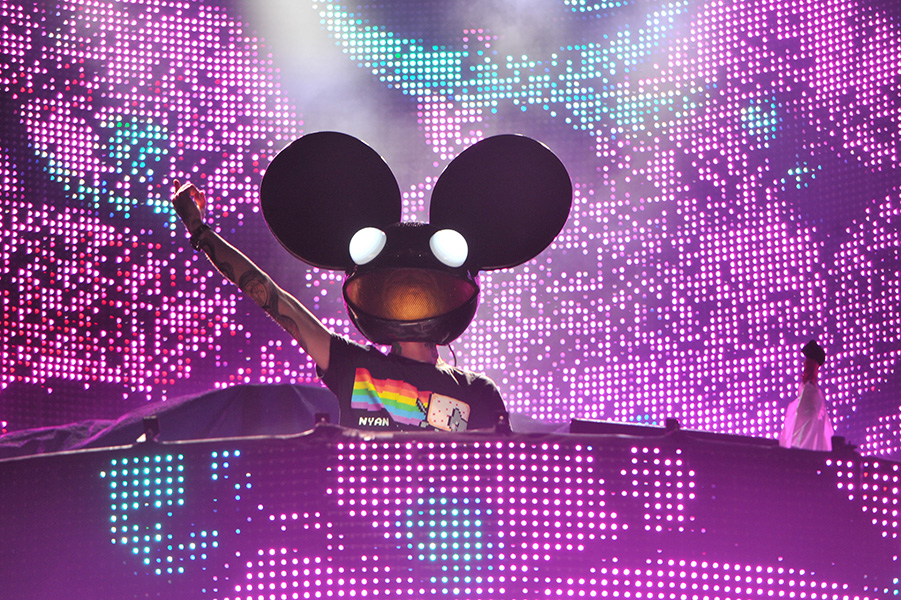 Deadmau5 Made ‘Strobe’ & ‘Ghosts N Stuff’ In The Same Week

As we’re still geeking out over the brand new Kaskade & Deadmau5 collaboration with Skylar Grey, “Beneath With Me,” we’re learning more about deadmau5 than ever before. He’s still streaming on Twitch regularly and often answers questions from fans while streaming. We’re not sure what prompted this answer, but apparently he let slip that two of his biggest songs ever, “Strobe” and “Ghosts ‘N’ Stuff,” were completed in the same week.

Both tracks ended up being released on deadmau5’s most storied album, For Lack Of A Better Name, in 2009.

We’re not sure what deadmau5 was eating, drinking, or doing that week, but damn if it wasn’t working. Check out both tracks once again below.