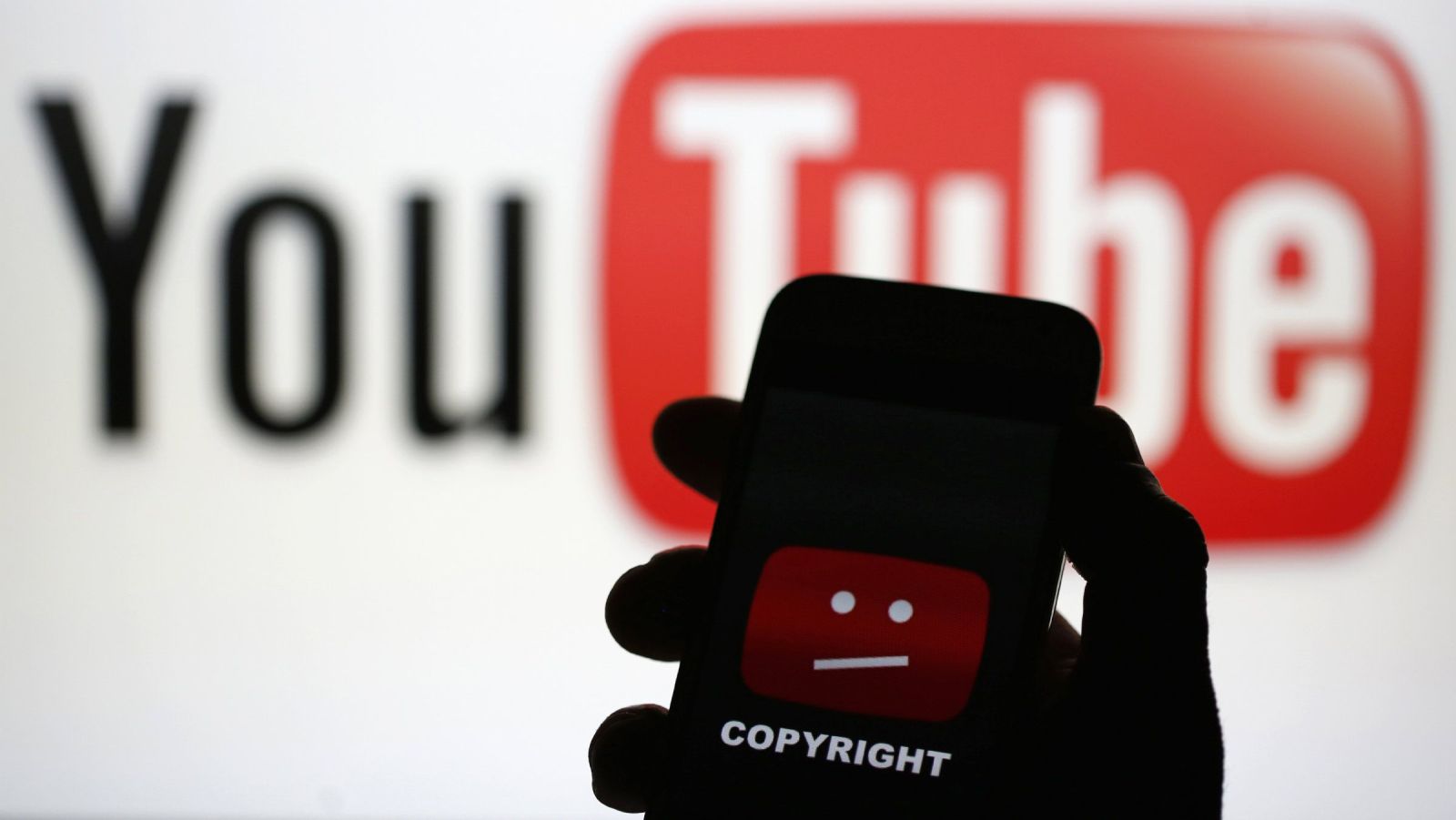 Sony Music Entertainment, Warner Music Group, and Universal Music Group; they’re all competitors with one another, but they all have a common enemy. With streaming now becoming the most popular form of digesting music, ripping streams from services like YouTube and SoundCloud is an easy alternative to straight downloading songs, but that still doesn’t make it legal.

Sony, Warner, Universal, and a slew of other labels have now banded together in a lawsuit against the popular YouTube ripping site www.youtube-mp3.org, which accounts for over 40% of all the world’s illegal stream rips. The lawsuit is a response to a recent survey which found that “57 million persons in the United States are engaging in copyright infringement of sound recordings using unauthorized online services, including stream ripping services.”

The plaintiffs are demanding compensation for damages in the form of $150,000 for each alleged instance of piracy. We’re not mathematicians, but even if those 57 million people only illegally ripped a single song… that’s a lot of zeroes.