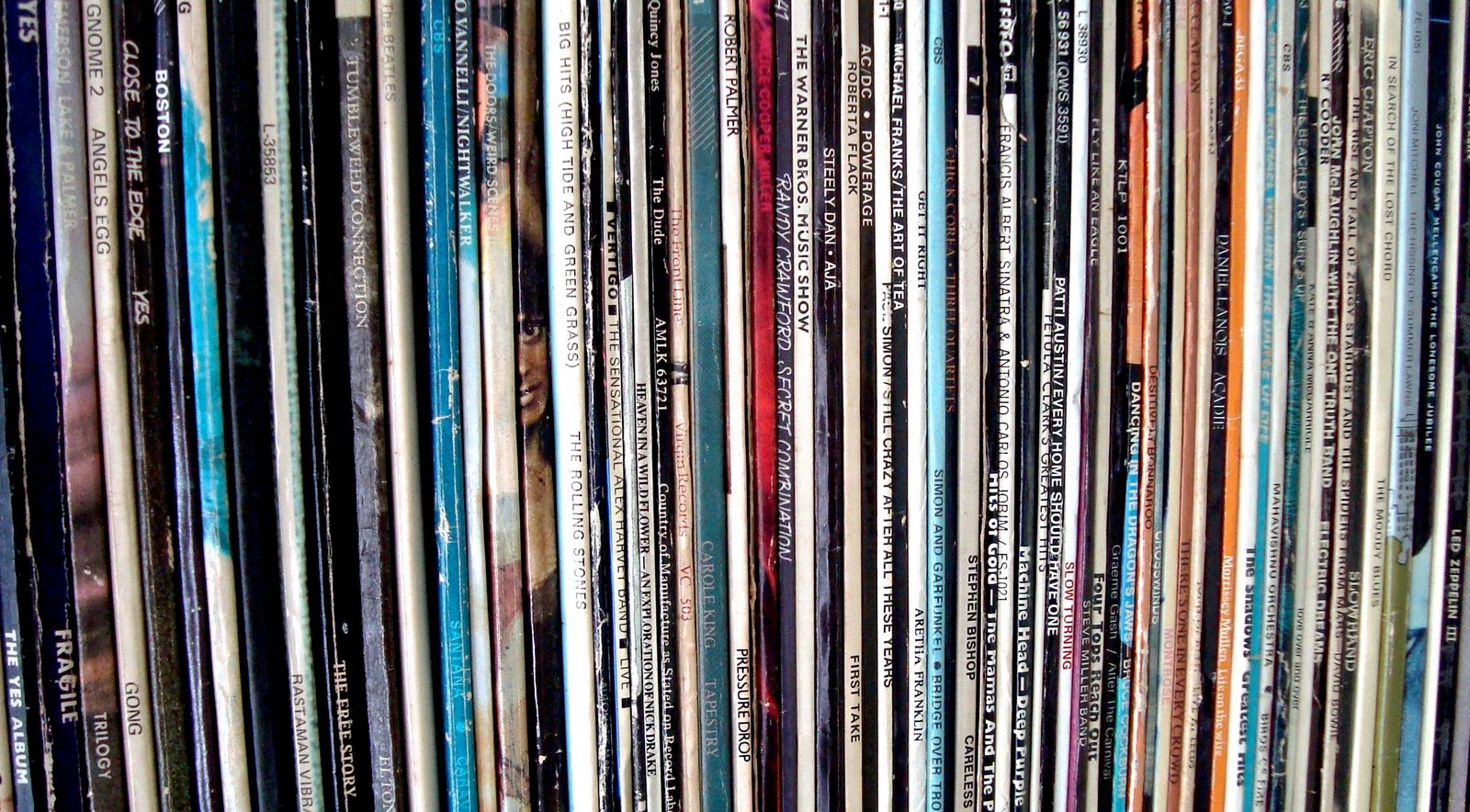 Several months ago, we were fairly shocked to learn that vinyl had actually supplanted digital downloads in terms of total sales for one week back in late November. While the combination of downloads losing traction due to the rise of streaming plus vinyl’s resurgence as a novelty gift might have explained that ‘anomaly,’ I’m sure you’ll be even more surprised to hear that vinyl is well on its way to becoming a billion-dollar industry by year’s end.

To put that into perspective, vinyl sales haven’t hit the $1 billion mark since the golden era of the ’80s, but it seems that double-digit growth in sales for the seventh straight year has vinyl poised to achieve that mark. According to data provided by Deloitte, vinyl is expected to sell 40 million records this year. And when you take into account the sales from turntables, record players, and other vinyl accessories, the industry could potentially reach the $1 billion mark after all.