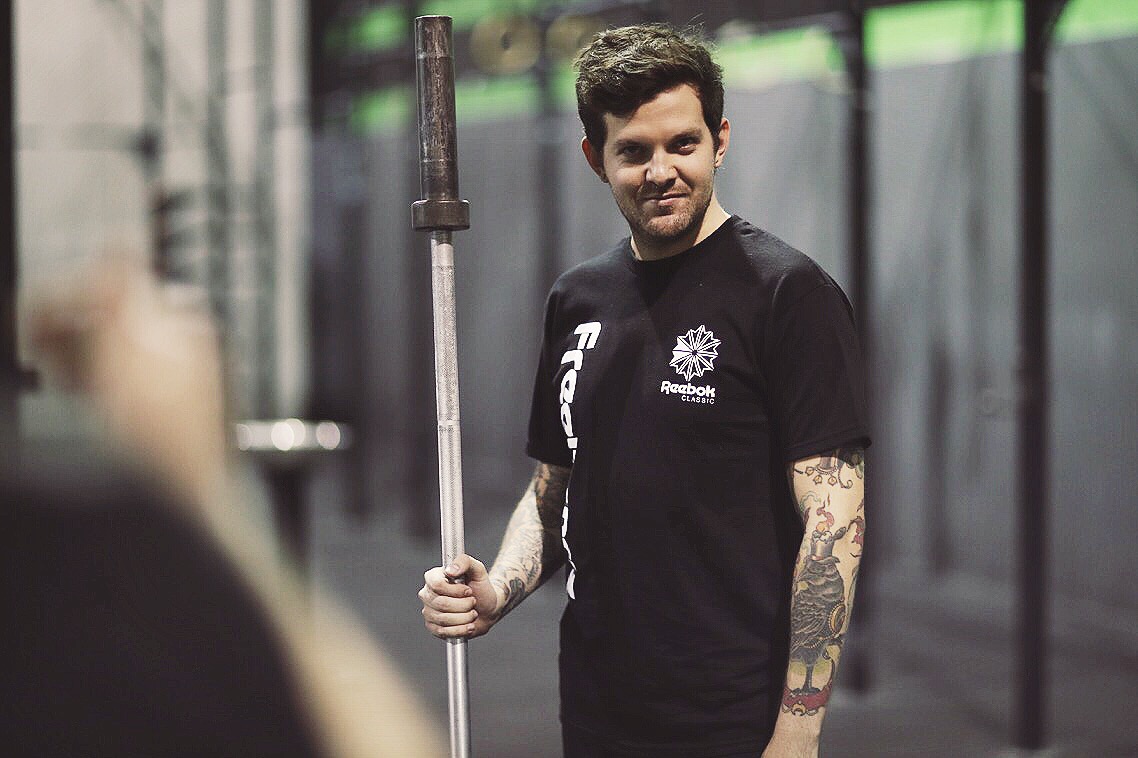 Between bouts of yelling at The Bachelor and palling around with Phantoms, Dillon Francis has found time to get really, ridiculously into crossfit. He’s been training for a couple months now, and apparently thought it was a good idea to try and break a Guinness world record for “most alternate squat thrusts in one minute by a male.” The previous record was 200. Dillon Francis… did not break that record.

But we can assume he had fun trying!

In his defense, Dillon says that wasn’t even the record he was going for, but the track wasn’t open until 12, and he absolutely had other things to do. (Mhmm…) Check out the story unfold via Snapchat below: