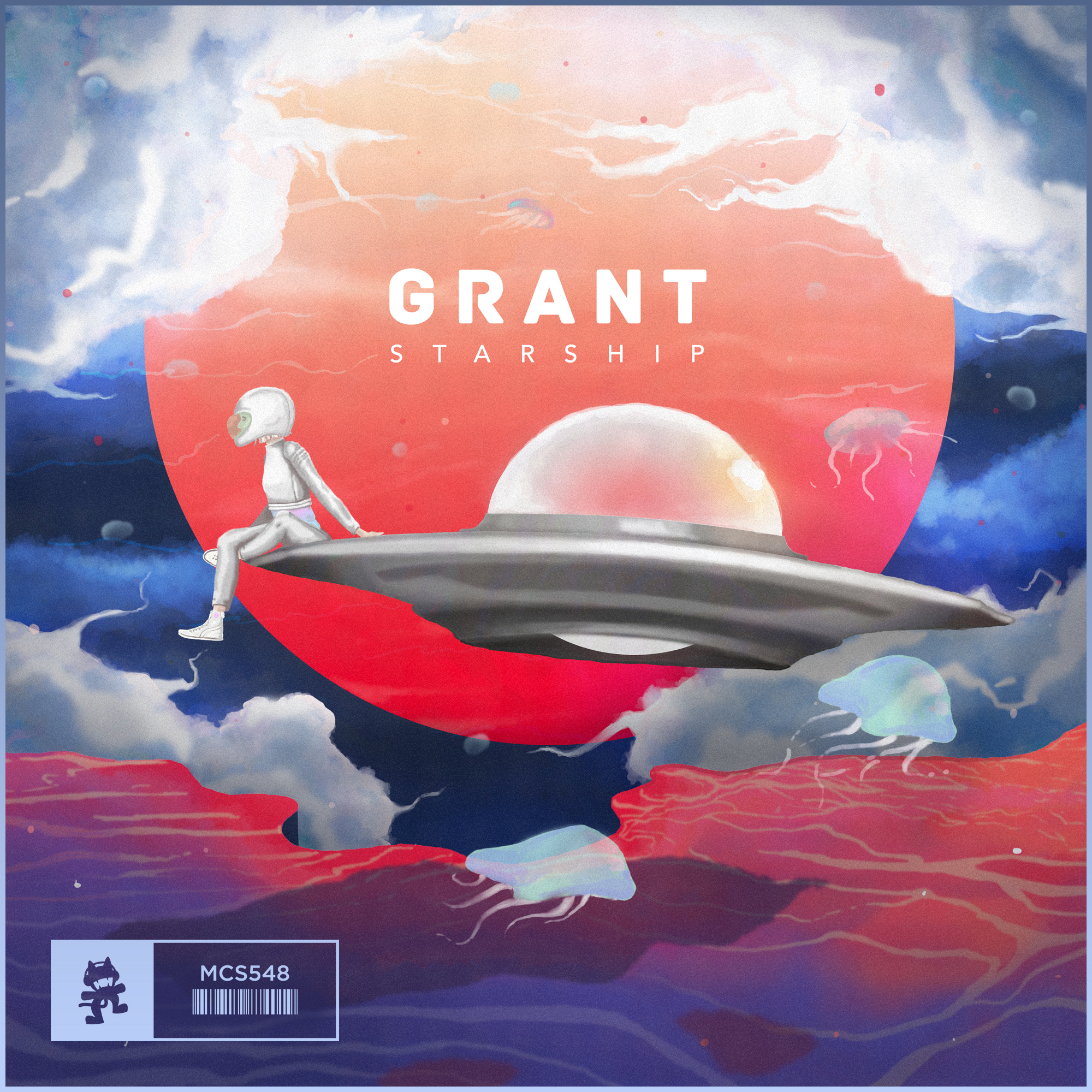 It’s official, Grant can do no wrong. As if his inspiring charity release and 1 million times-streamed “Light” remix didn’t already prove that, the future bass prodigy is back with another incredible tune, which he made in just one day. Simply said, “Starship” is astronomical. The song will boggle your mind, stimulate your senses and perfectly hit your feels all at the same time. Using vocal chops to his advantage, Grant made his first instrumental sound absolutely magical.

Despite being an incredible producer, Grant was not recognized as the man behind “Starship” until recently. Monstercat originally teased the song as a mystery track, which had fans on Reddit frantically trying to figure out who penned the track. While some correctly guessed Grant, the more popular guesses were Kasbo, Subtact and DROELOE. Multiple commenters even threw in the possibility of a new Porter Robinson single. While it doesn’t seem like Robinson will be joining the Monstercat roster anytime soon, Grant is definitely here to stay,

Listen to “Starship” and buy the track below:

Support on all platforms: Monstercat.lnk.to/Starship