Calvin Harris Teases Follow Up To “Slide” And “Heatstroke”

There are two things we know about Calvin Harris music in 2017 for absolute certain. First, he’s going to release 10 singles this year. Second, they’re all going to be really “joyful” tracks. He’s already released the massively popular “Slide” with Migos and Frank Ocean, and he followed it up with “Heatstroke,” a collaboration of massive proportions with Pharrell, Ariana Grande and Young Thug.

As if that wasn’t enough, Harris has already started teasing his next single on Snapchat, calling “Slide” and “Heatstroke” parts one and two, respectively, with his next single being part 3. Whether this means his full 10 singles will all be within the same theme or scope, we don’t know. What we do know is that this next single is likely to feature another artist or two, or three, that we never saw coming.

Harris isn’t playing Coachella, so we’re sure how the festival will play with his release schedule. But in any case, we can expect the new song in 1-3 weeks for sure. 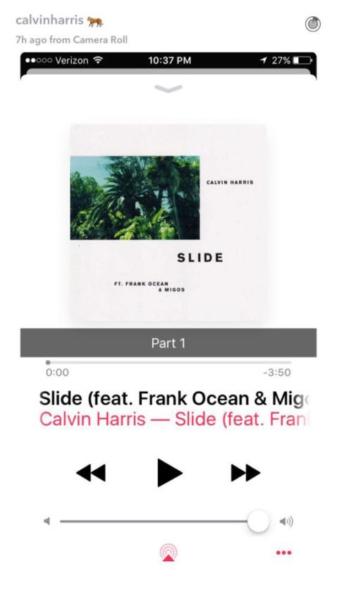 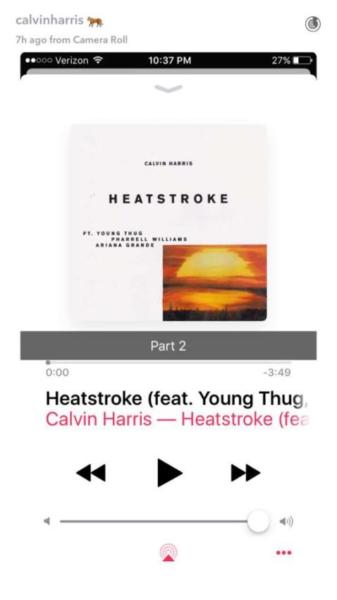 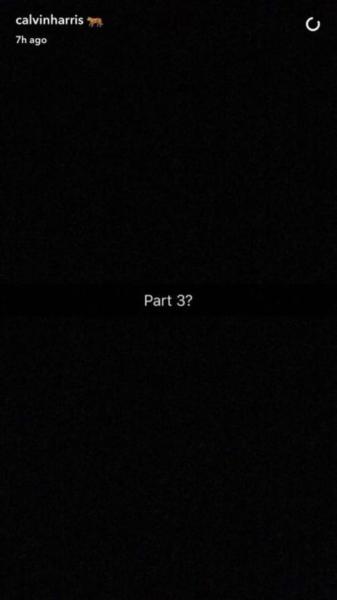 Avicii Shares Video Of His Studio In Tuscany Being Built