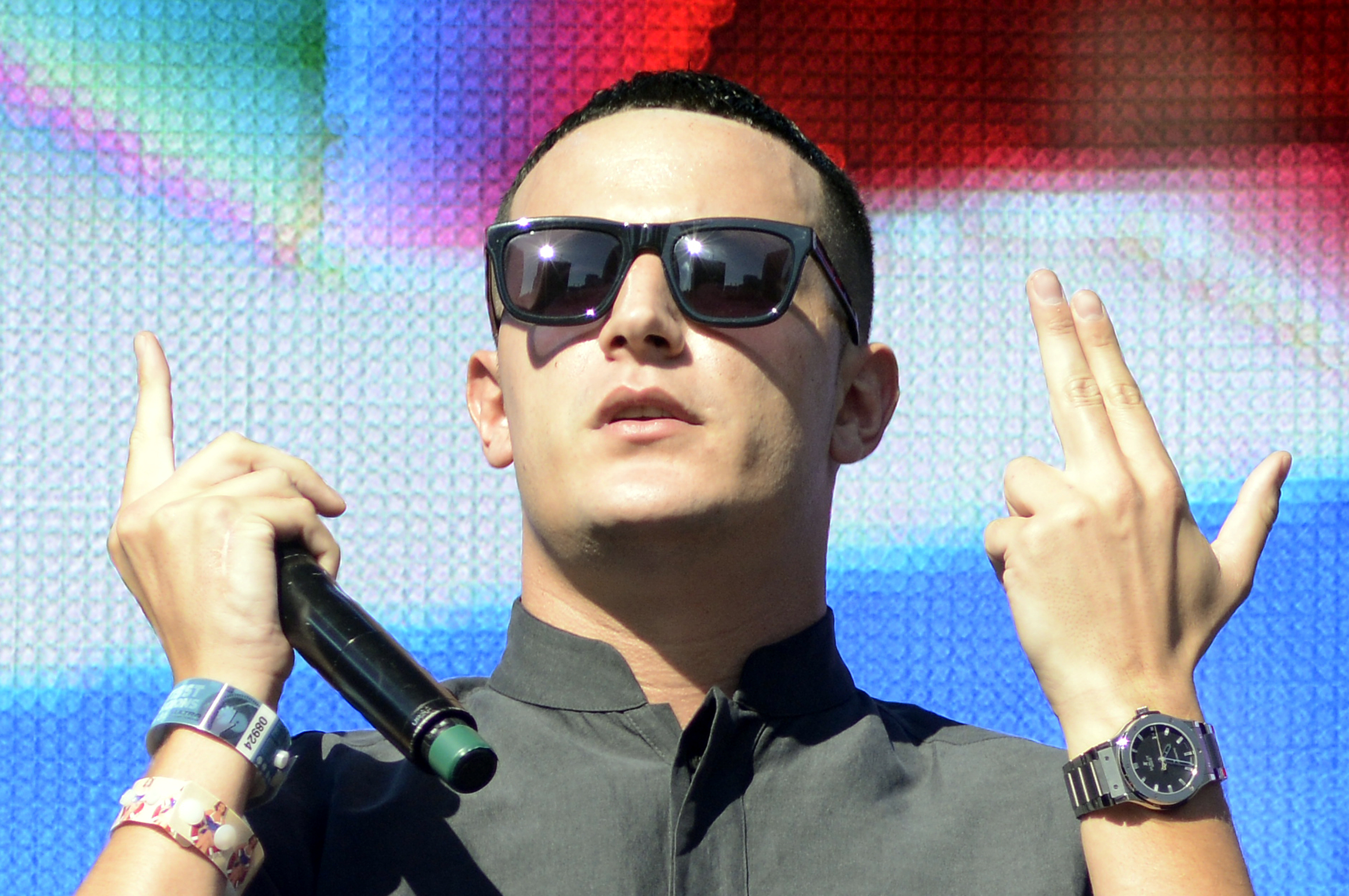 It’s hard sometimes for fans to cope with the relative disappearance of an idol. When you don’t have someone’s phone number or a direct line of communication, social media is your one method of knowing what they’re up to. And when such social media is removed, it can often feel like a figure has essentially fallen off the face of the earth.

But on the other side of the coin, you have an artist with nearly four million followers between Instagram and Twitter alone, and dealing with a probably pretty stressful lawsuit. It wouldn’t be unreasonable to need a break from the Twitter mentions and everything else that comes with being a highly visible public figure.

DJ Snake removed his Instagram and Twitter 10 days ago, and according to his first tweet since being back, “It’s okay to take a break from everything. Unplug & reconnect with yourself.”

It's okay to take a break from everything. Unplug & reconnect with yourself.

Despite cancelling two shows in the span of his “absence,” DJ Snake is likely no worse for wear than he was before this all happened. And many of his friends are happy to see him back and well.

I love you bro.