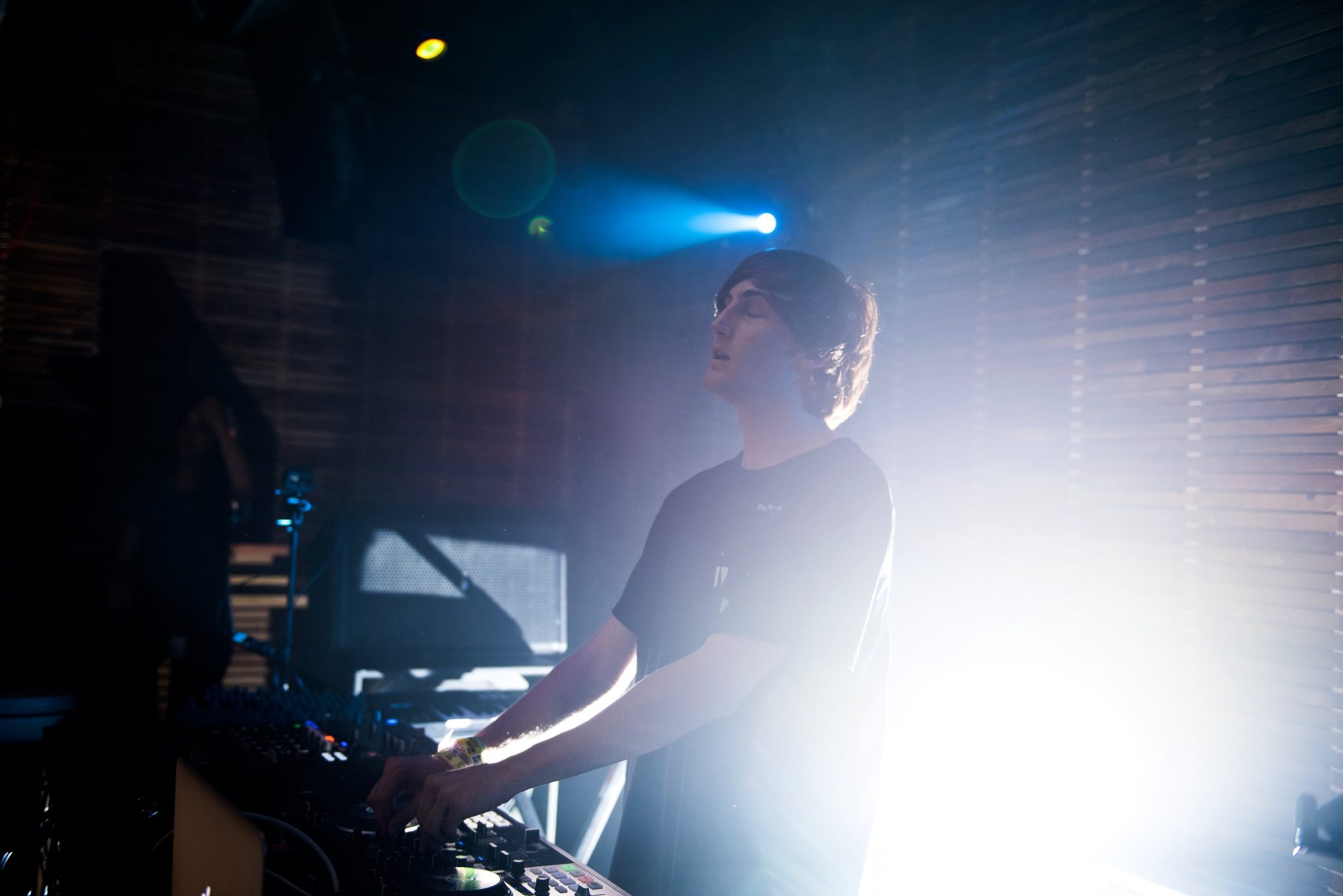 PLS&TY is no stranger to flighty, flirty future bass and feelsy vibes on his productions, but this latest single from Southern California native is unlike anything we’d heard from him previously… or from anyone else, for that matter. It’s taken me a few days to even formulate the words needed to appropriately describe the insanity that is this track, “Run Wild.”

Let’s start with the vocals. They’re tribal and raw, and despite being either gibberish or some language we just can’t understand, we understand the emotion and feeling behind them as if we’ve been speaking it all our lives. In a way, it makes the song universal.

After the vocals are introduced, then come the drums. Similarly tribal, the drums work with the syncopated vocals, offering a dancey but largely unfamiliar rhythm that still manages to drag you in and keep you enthralled.

And still beyond this, there’s an actual “drop” that infuses PLS&TY’s characteristic heavenly future bass atop the tribal vocals, with some more processed drums. It’s a juxtaposition that’s extremely out of place, but so much so that it works in some odd way.

Whether or not this will spark something in dance music in the way that Porter Robinson’s Worlds did is up for debate and remains to be seen. Another question is whether or not this abrupt new style represents a change for PLS&TY as a whole, or whether it’s just a wild creative endeavor that panned out.

Whatever the case, “Run Wild” deserves wide acclaim for its creativity and overall awesomeness. Check it out below.