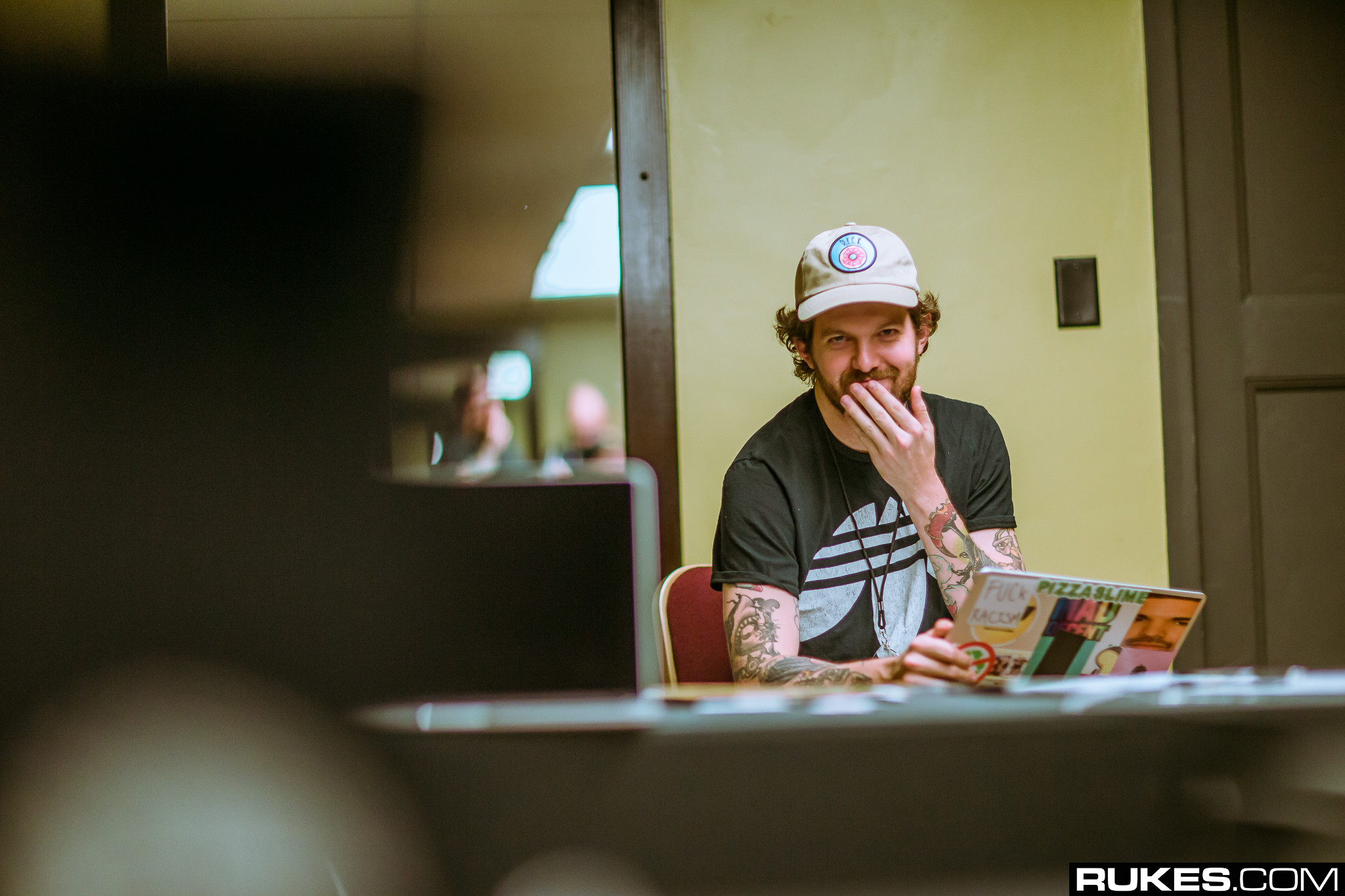 Now, before you start in on us, let’s consider a couple things:

3. Dillon Francis is a man known for his time on social media, and that’s where this gets strange.

As the story goes, a fan (or not really, if he made Dillon do this) complained to Dillon that he was posting news of his new “Say Less” music video too much. As anyone who works in social media knows, not everyone sees your posts. In fact, a fraction might. Dillon corroborated as much for us.

Def not bruv only 2% of my followers see this tweet right now bruv learn the internet bruv go loook at how impression work on twitter bruv https://t.co/2yELeYScnS

In response to the first fan’s teasing or complaining (we’re not sure which, the tweet was deleted), Dillon wrote, “Here how bout this….I’m gonna stop posting on everything for the rest of the year…. it’s been fun but I’m out.”

Here how bout this….I'm gonna stop posting on everything for the rest of the year…. it's been fun but I'm out 👋

We’re extremely confident that Dillon won’t hold to this for the full year, but it’s unfortunate to see that it had to come to this at all in the first place.

For what it’s worth, the new @_diplo_ account had the perfect response, followed by Shaun Frank.

lol right, and the chainsmokers are gunna stop making songs about falling in love with white girls on summer vacation. 👌🏼💯

Sorry had to. Nothin but love.

(Editor’s note: we tried to find a picture of Dillon Francis being sad for this article, but it just doesn’t exist.)