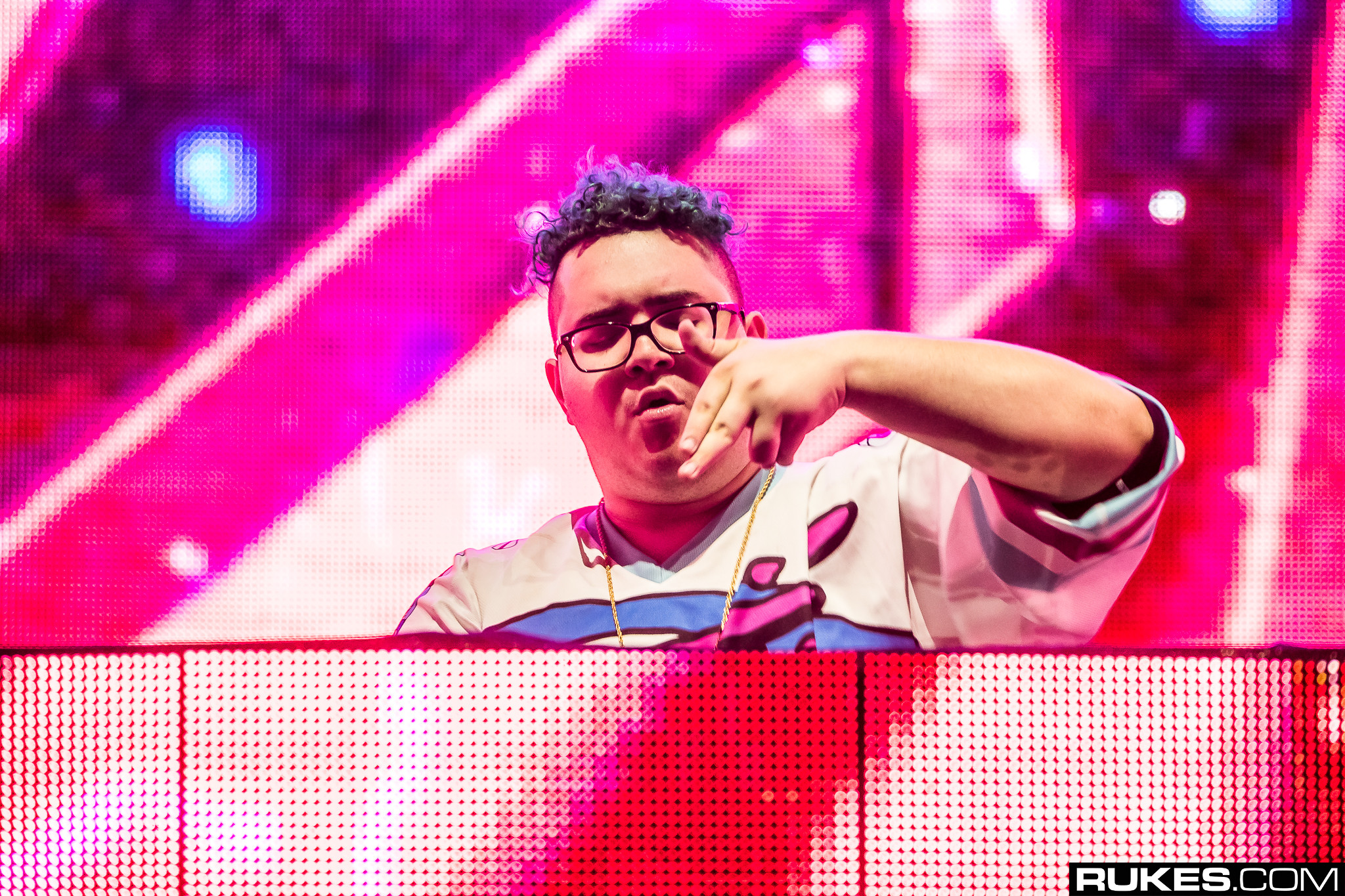 Earlier this week, Slushii found himself in France for a performance at Lollapalooza Paris where he unfortunately left both his ‘heart and his appendix.’ (We assume the former is metaphorical.) Slushii revealed in a photo on his social media that he had to have his appendix removed following what we would assume were medical complications while on the road.

PARIS YOU STOLE MY HEART …. and my Appendix…

Slushii has since clarified that the surgery went over well, and even remained recovering in Paris as of last night. He performed again at Tomorrowland earlier today.