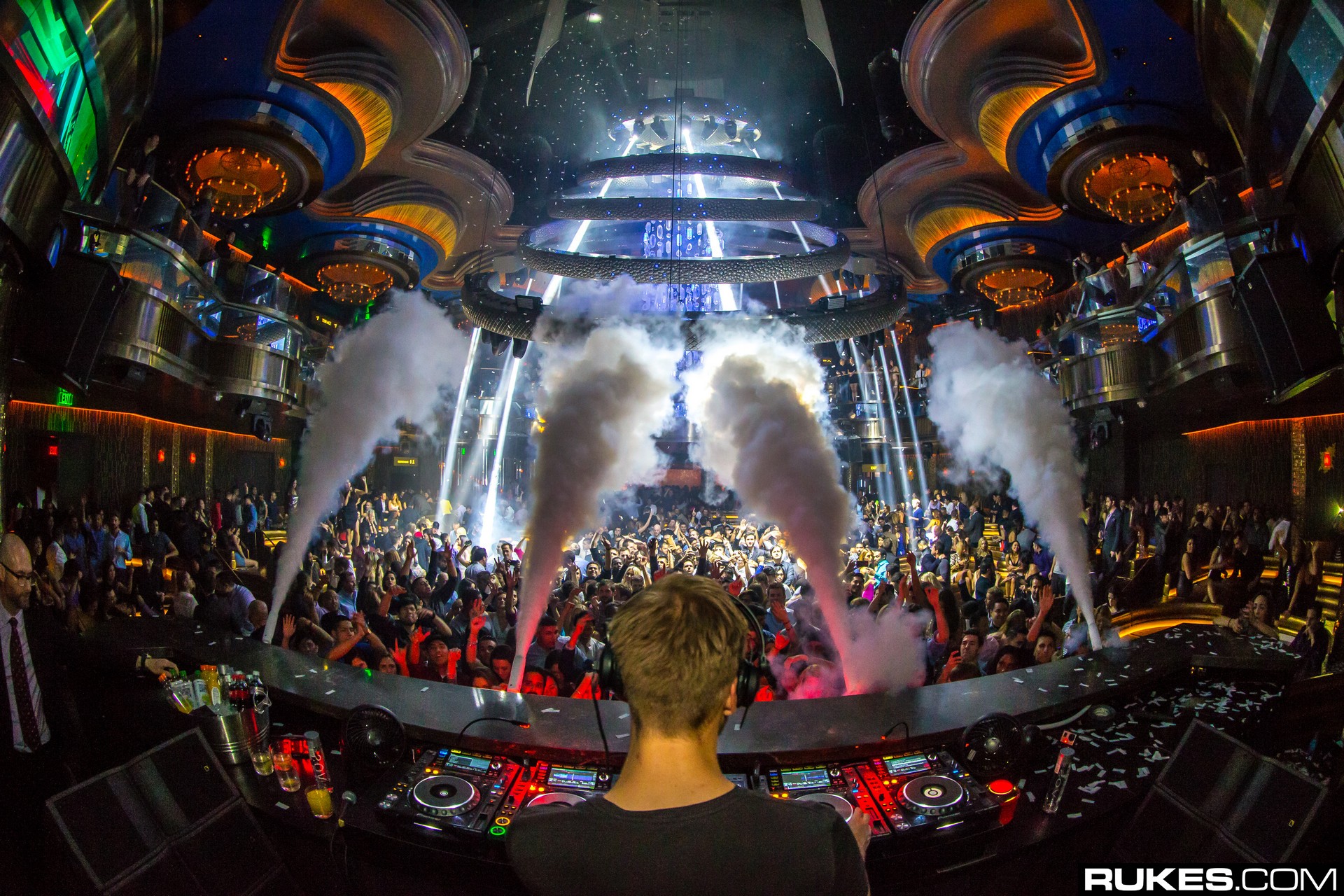 Immense tragedy struck Las Vegas in the form of the Las Vegas Shooting several weeks ago, but since then, and during the crisis, millions of people across the globe have all come together and shown enormous resolve in the wake of such senseless violence. Those amongst our EDM community that have already shown their support include Circle Talent Agency, superstar DJs like Diplo, Steve Aoki, Dillon Francis, The Chainsmokers, Kaskade and more via Omnia and plenty others.

Now, you can add another superstar to that list and it’s none other than the Las Vegas godfather himself Calvin Harris. Since 2012, Calvin Harris has been a fixture at many of the Las Vegas’s strips nightclubs. He is currently at the tail end of a three-year partnership with the Hakkasan Group, which began January 2015, which includes residencies at Hakkasan, Wet Republic, and Omnia.

Taking to Instagram, Calvin Harris revealed that he would be donating his booking fee from his show last night at Omnia Nightclub to the Las Vegas Victims fund. As the highest paid DJ in the world, raking in ‘mid-six figure fees for Las Vegas performances,’ that’s certainly a considerable sum indeed.