by Matthew Meadow
in EDM News, Just For Fun

It’s not all that uncommon for electronic music to pay homage to popular culture, but it’s not that often that it happens the other way around. It just so happens that Volkswagen Mexico’s latest ad pays tribute to Daft Punk and their album cover for Random Access Memories.

The ad was released in conjuction with VW’s partnership with Fender, which has placed its audio system in a few of the new VW vehicles, including the Golf GTI and Beetle, both featured side by side in the ad below. The idea behind the ad is that the system produces “concert-quality sound”; with Daft Punk’s excellent mixing and mastering that makes you feel like you’re in the studio no matter where you are, it’s a smart choice. 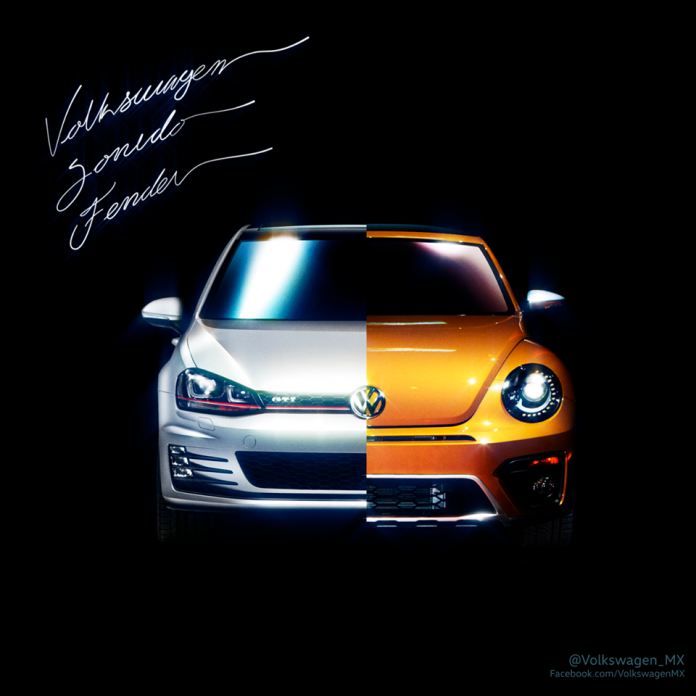