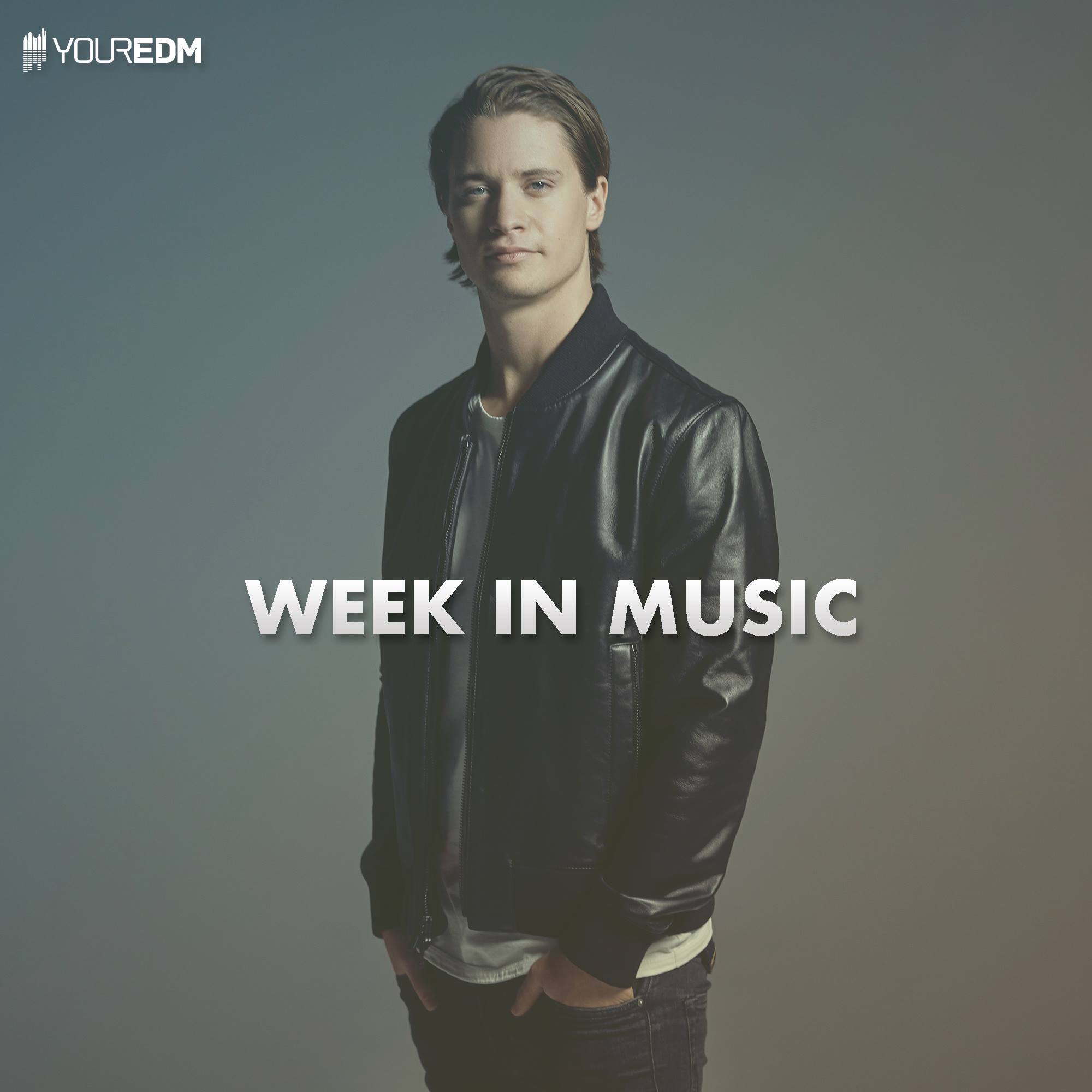 Welcome to the first Week In Music for November! This month, we’ve got a pretty eclectic range of new releases starting with Kygo’s new album, plus new singles from Hotel Garuda, David Guetta, Petit Biscuit and more.

– Kygo’s new album Kids In Love is a mature progression further into the world of pop by the Godfather of tropical house. Check out new cuts “Riding Shotgun” and “Stranger Things.”

– Hotel Garuda teamed up with Lemaitre for their catchy new single “Dancing On The Moon” which will have you dancing right up until the next weekend.

– David Guetta’s A&R pulled out this month’s insane EDM collab by having him team with up with Afrojack and subsequently pulling Charli XCX and French Montana on the feature for “Dirty Sexy Money” – and don’t forget Skrillex has production credits on the tune.

– Oliver Heldens also delivers a filthy new house remix for “$4,000,000” by Steve Aoki, premiered right here at Your EDM, for all you house heads out there.