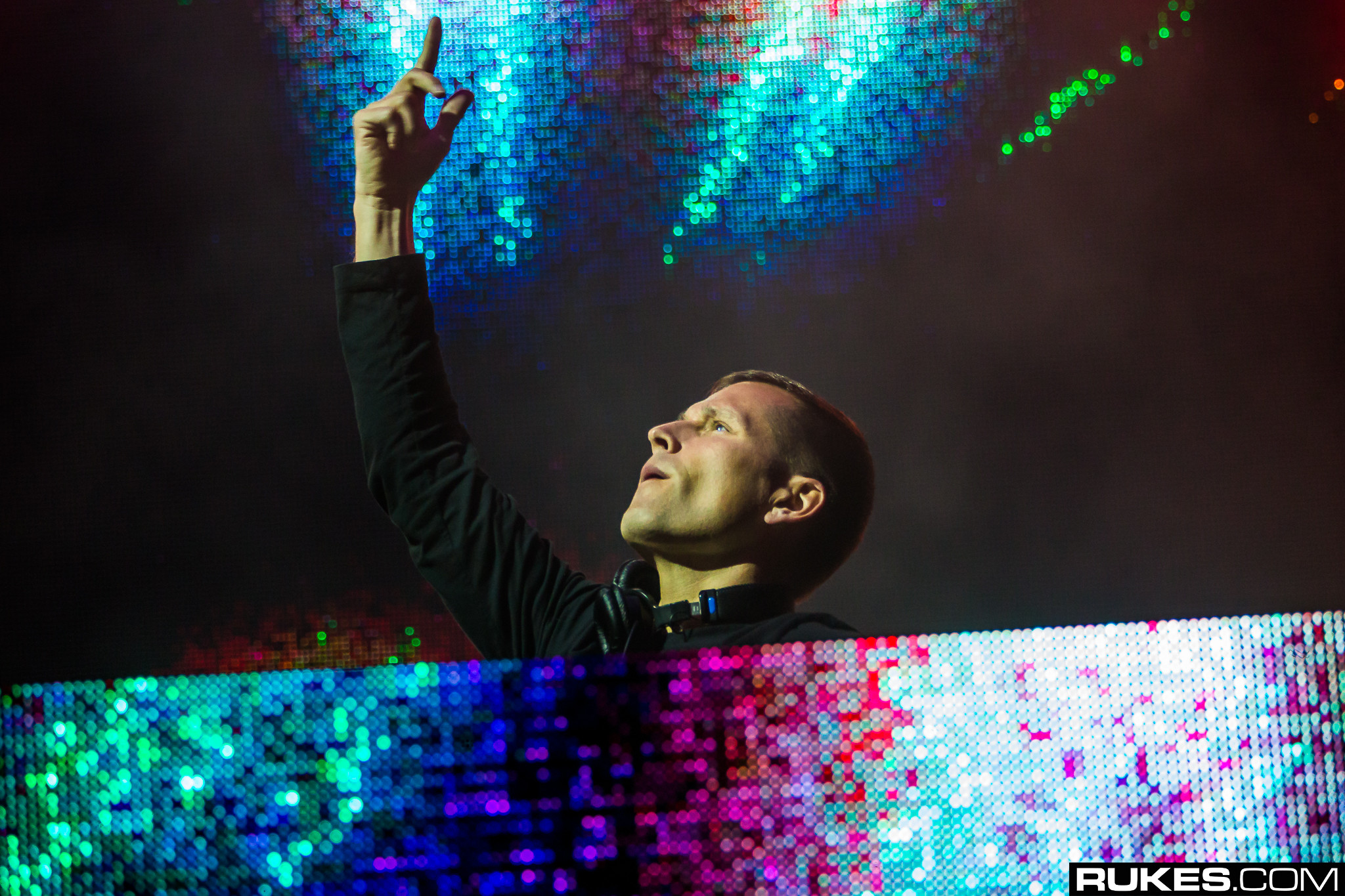 Kaskade Fans Debate On Pronunciation of “Redux” And He Responds

Redux… “Ree-dux” or “Ree-do?” It’s the question that Kaskade fans have recently been asking themselves as the legendary producer brought back his beloved concept for Redux 002 and an accompanying tour.

Those still wondering what all that means can reference a perfect summary of the “dark, hot, and sweaty” movement, straight from the man himself: a Redux show consists of “hedonistic amounts of bass, not a lot of lighting and very few drops.”

Back to the original question… Which apparently “top English scholars” have argued over… Well, even Kaskade doesn’t know how to say it. In a series of tweets, he revealed while he says “Re-do,” he “still can’t decide which is the right way.”

Listen to the Redux EP 002 here, and find out how to pronounce Kaskade’s latest project below.

Top English scholars argued over this…. I say re – do. But people much smarter than me still can’t decide which is the right way… https://t.co/C0dz08whoZ

But it’s not. Google it and read. https://t.co/IDo70gyVUS

To pacify both sides I will alternate when speaking I love re – do but dang those clubs can get hot at the re – dux shows.