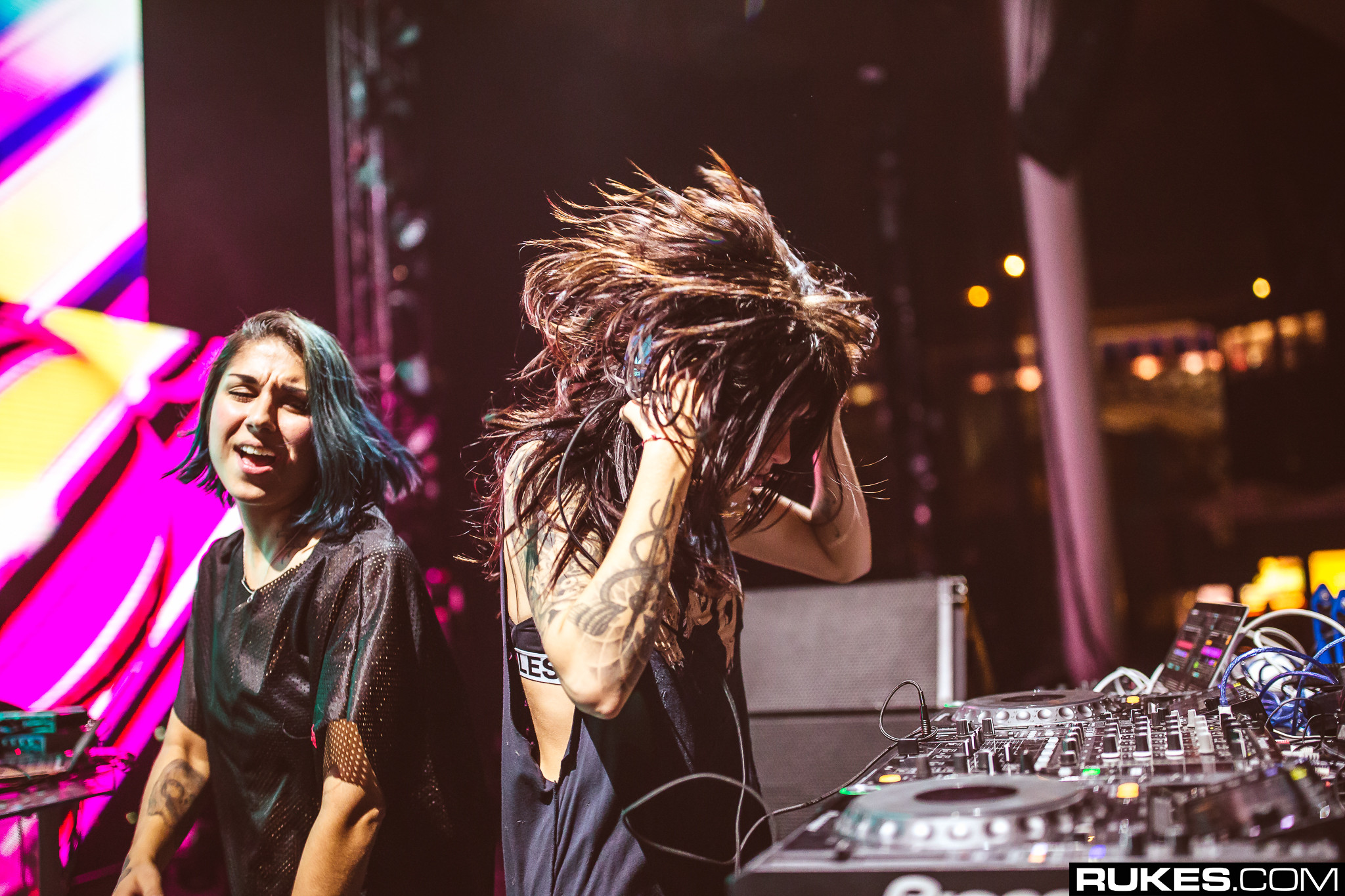 Krewella are back again with their fourth new track of 2018, “Runaway.” Going from the dirty trap “New World” to the dancehall-infused “Alibi” to the girl-power anthem “BITCH OF THE YEAR,” they’ve now landed on euphoric and French-synth inspired “Runaway.”

Despite running the gamut of genres in releases this year, “Runaway” proves to be one of their strongest releases of the bunch with powerful vocals from the girls (as usual) against the beautifully melodic backdrop.

In addition to the new release, Krewella has announced their KREWmmunity Service initiative. In recognition of the fact that most of their spring tour dates are at 18/21+ clubs, they’re giving their younger fans an opportunity to hang out and be a part of the krew!

Fans can text or tweet them the names of their favorite non-profit, community service organizations. The girls will pick 1 in each city and announce it publicly for anyone to attend.

If anyone was interested in suggesting a place, they can text the name of the organization directly to Krewella at +1(309)326-5739 or tweet them @krewella, using the hashtag #KREWmmunityServ.

Get more info directly from Yasmine and Jahan below.