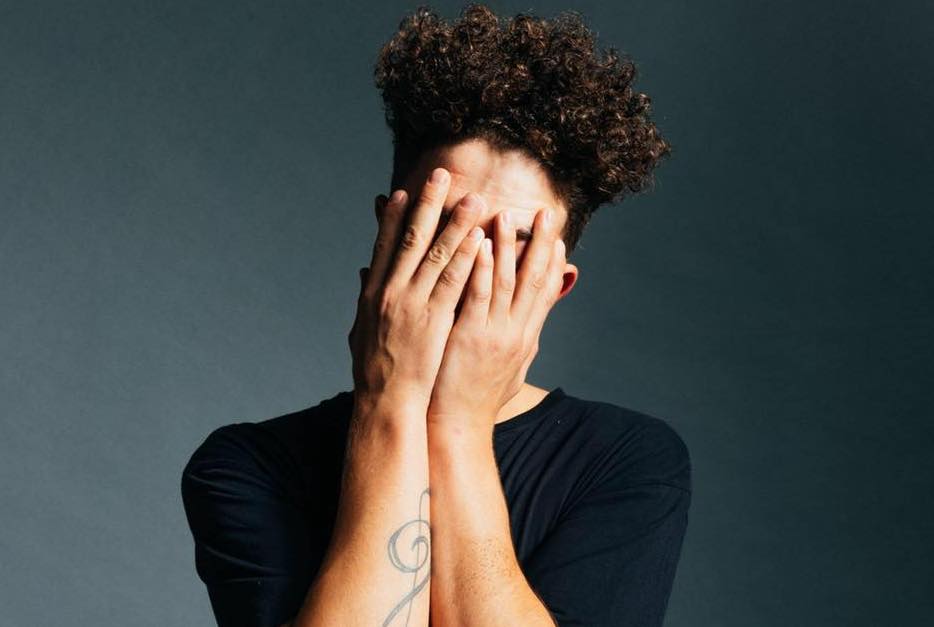 Billy Kenny quietly canceled some upcoming shows — and now he’s breaking the silence to let fans know what’s going on. Unfortunately, the producer has a bit of bad news that he’s still “processing” himself.

Let’s tell the good news first, though. He’s “very well and healthy.” And, he wasn’t abducted by aliens (although in Billy Kenny’s case, he wouldn’t be opposed).

Here’s what he has to say about the bad news:

From the evening of March 30th – April 2nd, i carelessly left a small PAX pen containing under 100mg of marijuana in a pair of sweatpants, which were in my bag. I flew with it from LA to my shows in Europe and back on 6 flights without even knowing it was there. It was discovered in a search at LAX, resulting in my immediate deportation and revoked visa. Although i bought the vape and it’s contents in my newly adopted hometown of Los Angeles in California where it’s legal for recreational use (and I have a medicinal card), it is strictly illegal on a federal level. Regretfully I am having to cancel some upcoming shows in the U.S.

He’s not taking it lightly, and offers his sincerest apologies:

To all of those effected by this stupid mistake, anyone that’s bought a ticket to my show, the promoters who believe in and have booked me, anyone that’s scheduled me in their festival apps, from the deepest part of my heart, i truly am so sorry.

With all of the above said, i cannot say when i’ll be able to return, but know that my team and i are doing everything possible to get me back as soon as possible. This is ongoing and our main goal is to fulfil as many announced shows as we’re able to. In the meantime you will see more of my shows popping up outside of the U.S.

There’s a silver lining in all of this. The time off has given him time to work on some new material.

I can hand on heart say that I’ve consistently written what i believe to be the best records i’ve ever written and produced and i really can’t wait to share them with you.

He sends “good vibes and positivity” to anyone reading his statement. Fans will definitely appreciate him being open and honest about the situation.

Billy Kenny is set to play Shaky Beats, Electric Forest, Bonnaroo, Global Dance Festival and more this summer. Hopefully, he can get back to touring ASAP because dance music needs his weirdness.

Check out his full schedule here.

Hello beautiful people.You may have noticed i’ve been oddly quiet recently and some of my April shows have been…