Your EDM Interview: Get to Know Exept and The Alliance With Joanna Syze That Made Their EP That Much ‘Stronger’

Exept are a DnB duo from Rome, Italy who have not only been part of the recent uprising of talent from that country but have been on the leading edge of it. Their first big release this year was for their track “Kinshasa” on the Outlines 2 compilation on Noisia’s Invisible imprint. That track made a definite splash in the neurofunk and hard drum and bass world. Around the same time, multi-genre label MethLab were working with the duo to see what else they could do. The result was an extremely diverse EP on MethLab’s BNKR series called Stronger, with a seminal title track featuring Joanna Syze on vocals. The release confirmed what MethLab and other talent-watchers suspected: Exept are far from a one-trick DnB pony.

It stands to reason that Exept are only going to continue their trajectory of quality sound design and fun style-melding, so Your EDM decided to catch up with them to see how they feel about working with MethLab what they want to do in the future and especially how the devastatingly gorgeous “Stronger” single came together. We were lucky to get Joanna Syze’s input there as well, as her own style and vocals were definitely a major part of the track and the EP as a whole.

How did you come to work with MethLab on the Stronger EP?

We always loved the MethLab sound, most of our favorite artists play here like Disprove, Audeka, Current Value and many more. This is the main reason why we decided to send a demo to MethLab.

How did you select the tracks that would be on the EP? Was there a theme you were going for with the tracks?

The selection was easy and spontaneous. We’d like to thank MethLab for that because the label head helped us to put the tracks together in a good order. Our recurring theme is for sure a deep and dark sound.

You seem to have already established a unique style that resonates with fans, but this EP definitely has some curveballs. What kind of styles and ideas did you want to put into the tracks to make them stand out?

We really enjoy the deep and minimal style from the recent period in the DnB scene, and while we try to follow that structure we get inspired by many other sounds styles. The result is perhaps different-sounding tracks with the same recognizable sound.

Of course one of the curveballs on the Stronger EP is the title track with Joanna Syze. How did the three of you come to work together?

Exept: It was Jef’s (label head for MethLab) idea! While he was listening to the “Stronger”demo he said a female voice would fit perfectly here, and then he suggested Joanna.

It was the perfect intuition and soon we made a pad to suit Joanna’s voice. the demo name was “Purple Rain” at the time  and Joanna wrote (her lyrics) thinking about it and we loved it!

Then Jef suggested that the other “Purple Rain” was too famous to use it as a title, and that’s how we ended up with “Stronger” as the title.

Joanna Syze: As the boys said, it was Jef who brought us together. Once I began to work on my end of the song I contacted the guys over Facebook and we discussed the track further. I’m still really happy and thankful to have been part of their EP and it’s always such a blessing to work with really nice and talented people!

I can say on my end I usually will never co write or work over any song that I don’t have an initial spark with. If within the first minute of a song…I don’t hear myself hear the emotions and lyric, I just can’t take on that project. With Exept and this particular song, the chemistry for me was instant so I knew it was just a matter of getting it done. 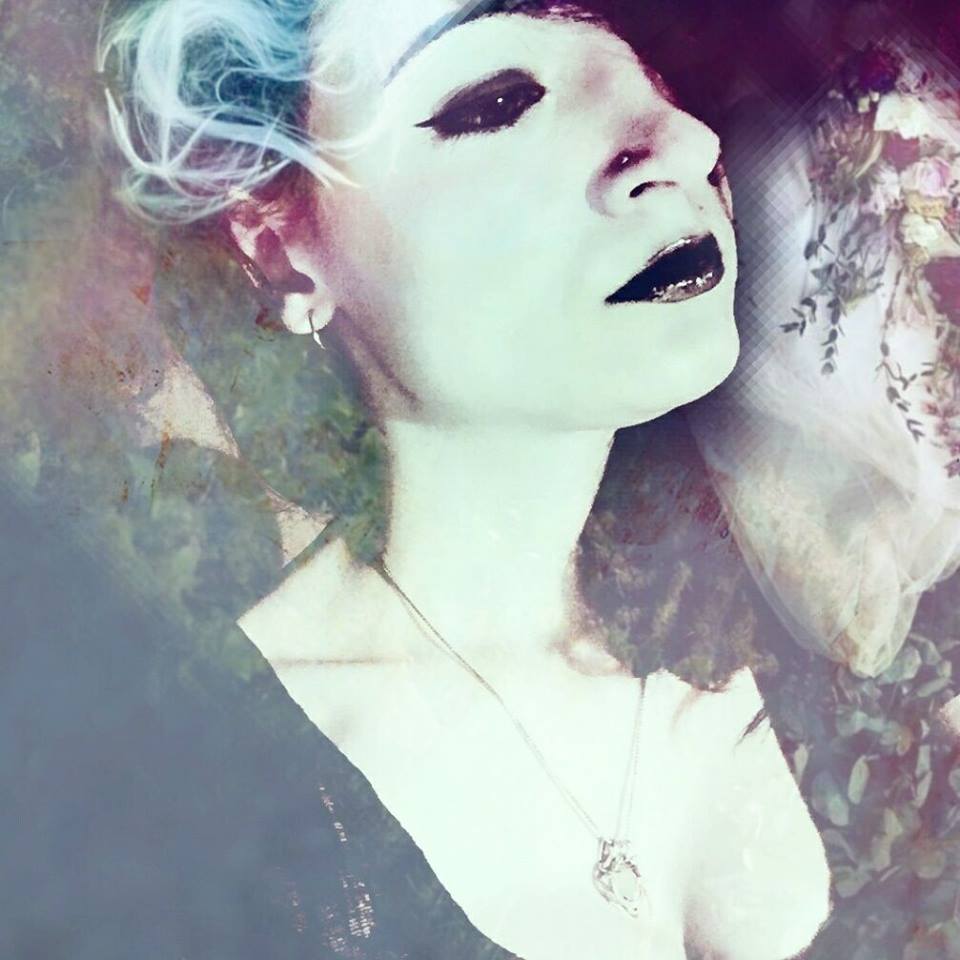 Who did what on this track, and how did you combine the Exept style with Joanna’s vocal style? Were there any challenges there?

Exept: It’s all about mixing the right ingredients at the right moment. The lyrics were written when the track was on 70% done and we feel the track was really completed with Joanna’s voice on it. There was no competition or challenge between us, just a positive energy that spread when we worked together.

Joanna Syze: I record all of my own vocals in my home studio into Ableton and then spend a day or two editing the many tracks, chopping, pasting and cleaning the sound to a single vocal audio wave to send the guys. I also include a wet version with my idea of some editing feel and sequencing as to how I hear it over the song. Some songs I will do more vocal engineering and sequencing but this was Exept’s EP so once I sent the vocals, I let them do whatever they felt was best with the dry vox over their song.

Do the three of you plan to work on any more tracks together?

Exept: Of course we would love work together again!

Joanna Syze: Yes we have discussed it but we haven’t begun work yet as we’re both working on other projects. They are very professional, talented and kind individuals and anyone would be lucky to work with them!

What else is coming up for each of you in terms of releases?

Exept: We are already working on the next EP and some sick collabs. In July fans will have a surprise coming out!

Joanna Syze: I’m very focused at the moment on the final stages of my very large 18 or 18000 (laughs) track LP called “Surrender” that should be out in September for Othercide Records. The project includes many collabs and it’s been an interesting journey over the last few years piecing it together. As they say “artists are never happy with their own work” (laughs). I also have some side projects as well for other labels with some great artist but can’t get speak about it all yet!

Any touring in the works for Exept?

Nothing confirmed yet but we are working on it.

Since the U.S. audiences don’t know much about each of you, what’s one fun quirk each of you has when working on music?

Marco: I’d say we are very professional and concentrate while working in a kind of nerdy style, but the most funny thing is Michele’s face when i got the right groove!

Michele: When Marco listens to a cool sound and he goes from nerdy position to a super Sayan mode in a second!

The Stronger EP is out now on MethLab’s BNKR series and is available to stream on Soundcloud. It can be purchased on MethLab’s Bandcamp or Beatport. 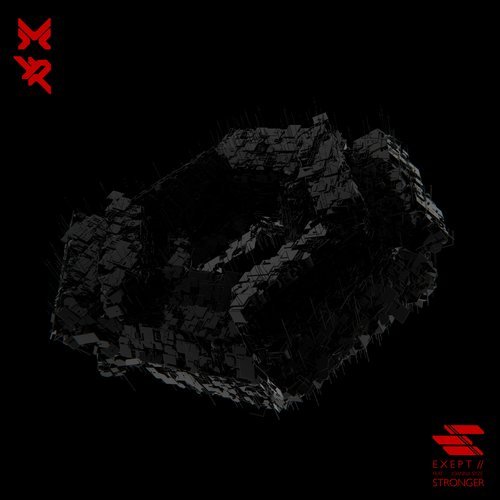