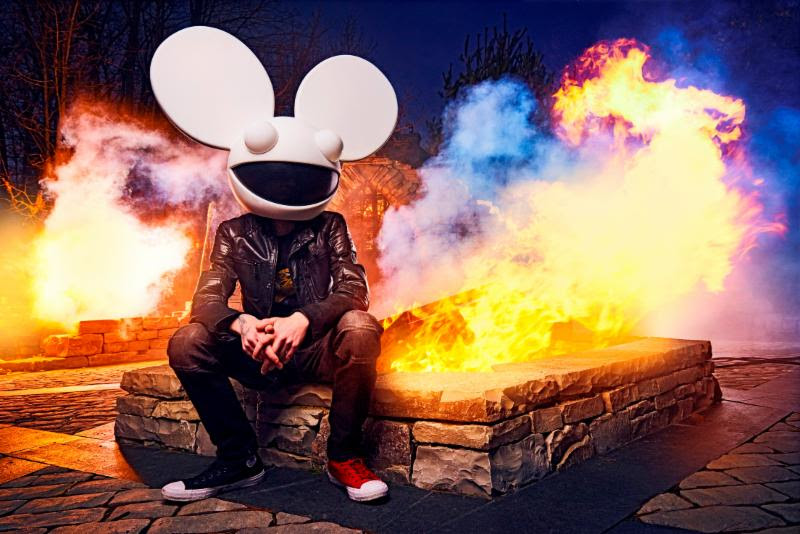 deadmau5 has been hard at work on a film score for quite some time, but the project has been kept under wraps. Now, we finally know all the details behind his much-anticipated theatrical debut!

The producer will provide the soundtrack for Polar, directed by renowned Swedish director and drummer Jonas Åkerlun. It’s a concept based upon the Dark Horse action noir graphic novel Polar: Came From the Cold by Victor Santos. The story line, which thrives on action, mystery and intrigue, will be set to a custom body of menacing productions from deadmau5.

For a career that has evolved over a decade with numerous record-breaking sold-out shows, platinum-selling original releases, multiple major music award-wins and event firsts — this is an intuitive next step for deadmau5. His recent credits include a full orchestral album and a new mau5trap compilation series, mau5ville. Soon enough, this film score will only add to his long list of accomplishments.

Having not seen the film yet we can’t speak much to it — but we can almost guarantee the score is going to sound incredible! Look out for Polar coming early 2019 via Netflix and Constantin.

well, the mouse is outta the bag,….working on my first film score for @constantinfilm @Netflix's #Polar. So in honor of @theofficialmads character, I'll be wearing an eyepatch the entire time #blackkaiser